“Go back to your own country.” That’s what I was told by a racist cop one day while skating the white bank spot by Shinjuku station. I initially got angry, then laughed at his absurd xenophobia, but the idea of forcibly being ejected from Japan almost became a reality for me last month.

I have to go through the ordeal of renewing my visa every year, but this year with the added uncertainty of having a new job. I applied well in advance, allowing for the few weeks it takes to come through, however the visa didn’t come through in time and my visa expired. Someone at the immigration office assured me that while in the process of application, you are granted a two-month extension, but those short months went by without any sign or news about my stamp of approval to live in Japan. With only a few days left, it dawned on me that I might have to suddenly pack my bags and go… somewhere…!!?? I felt kind of sick and panic set in. Where will I go? What am I going to do? English teacher in China? Australian lumberjack? Canadian set designer? Back to the bread factory in my own country????? Nooooooo… No way! Actually having to leave Japan itself isn’t so bad, but the fact that someone you don’t know in an office somewhere is deciding your fate and can force you to leave your home, job and friends that you’ve been with for the last four years at only a moments notice is kind of crazy.

Anyway, besides my realisation that I’m not really in control of my own life at all, here are some of my immediate reactions:

1. Why wouldn’t the Japanese government want me here? With the 2020 Olympics coming to Tokyo, surely the demand for trilingual white dudes is at an all time high! Skateboarding could even enter the games, in which case I could even get a job as Ryo Sejiri’s spiritual guide.

2. I’m a practical man and I can provide suitable solutions to various problems that Japan currently faces. Ageing population? Low birth rate? Well I seem to naturally have a massive surplus of spermatic fluid that isn’t achieving it’s full potential. As a donor, I could help “parasite singles” or “hikikomori” (modern day hermits) contribute to boost population growth. An injection of ethnic diversity could also create a hybrid workforce that will undoubtedly support the economy. Just imagine an army of half Japanese, half orang-utan, hairy skateboard soldier babies. There’s nothing we couldn’t achieve! Banzai!

3. I consume more Kirin beer and FamilyMart chicken than is safe for any human to ingest. This is a selfless act, a sacrifice of my own body and mind that is generating millions of yen in consumer tax and skyrocketing the value of Kirin and FamilyMart shares. Still waiting for my thank you…

Finally, in what would be my final 4 days, the visa came through. One more year. Of course it did. Along with it came a reminder not to take circumstances in life for granted. When I started thinking it could be my last few weeks here I tried to make the most of my time, but why not always make the most of your time? You might not have to worry about getting a visa to stay where you are, but you could easily end your meaningless little life at any moment, slicing your throat open by slipping while shaving your shoulders, choking on your premium chicken bone or getting hit in a plane crash while crossing the road. So let's work hard, skate today, drink tonight and make lots and lots and lots of love. Could be the last chance. 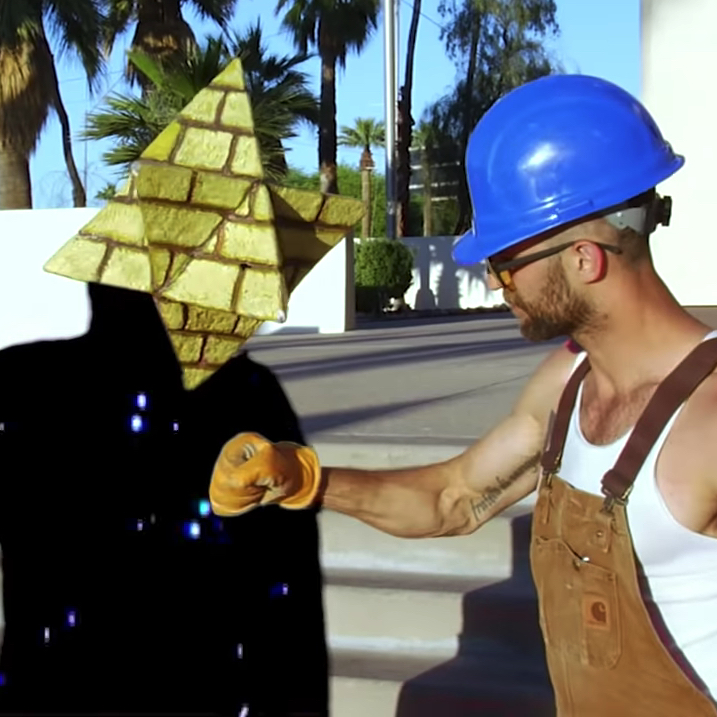 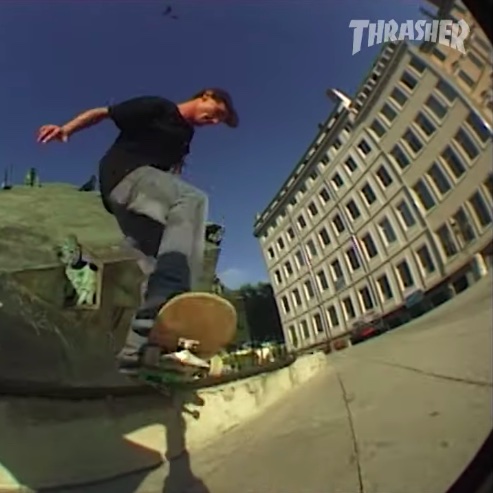 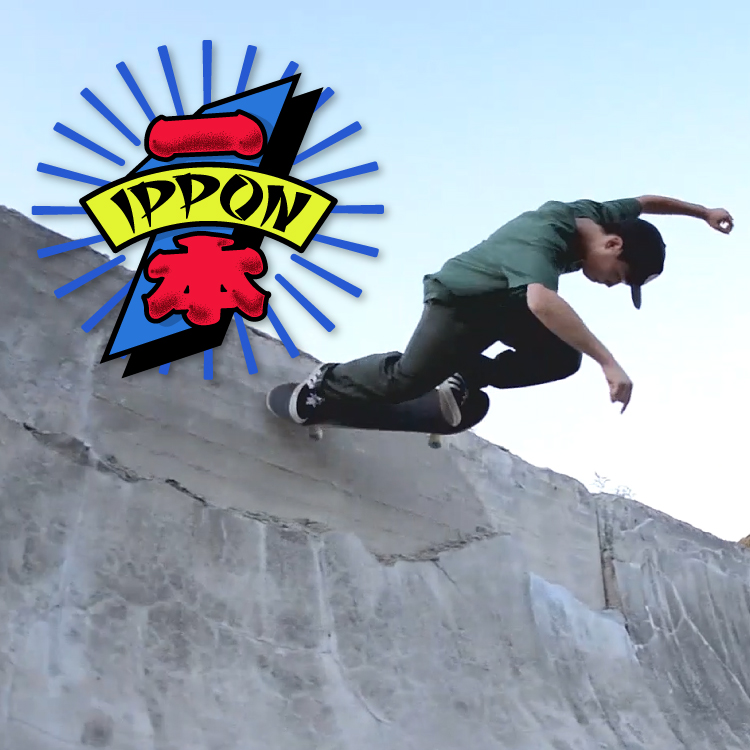 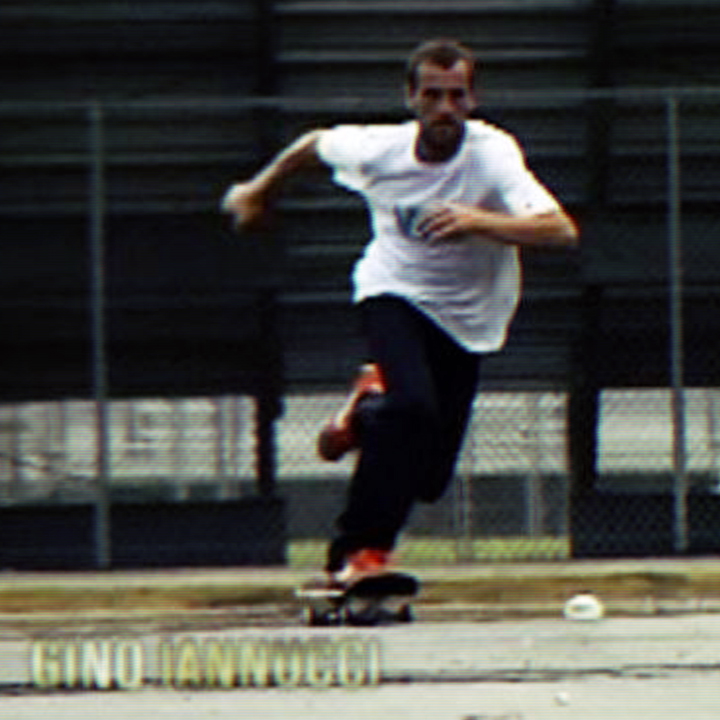