Hello boys and girls. Today we’re going to talk about a little something called ‘racism’. Does anyone know what that means? No? Well please take a seat and listen to my lovely little story about xenophobia.

This story starts when I decided to celebrate my 30 years of survival as a human being by living by myself for the first time ever. There’s only so long you can live in a room with a view of nothing more than a bricks, with paper walls so thin that you can perfectly hear the most discreet lady fart from the next room as though it came through a surround sound speaker.

I started the search for an apartment on the Internet and was surprised to find out after looking into a few places that almost all of them had a strictly “no foreigners” policy. Why would anyone make that rule?? I asked a few friends and everyone came up with the same explanations;

“Foreigners might want to go back to their own country and leave the flat anytime.”

Isn’t just as possible that Japanese might want to move house before the contract is up? And is that really a problem when they can just take your deposit?

“It’s common that a foreigner moves into a tiny place and suddenly there are 10 people living there.”

Is that really common in Japan? Do you think I would like to do that? No… That’s why I’m trying to move out of a shared house, isn’t it? Considering you have to pay a massive deposit and show them how much money you make, it’s pretty easy to avoid getting someone that needs to share the rent with 10 people. 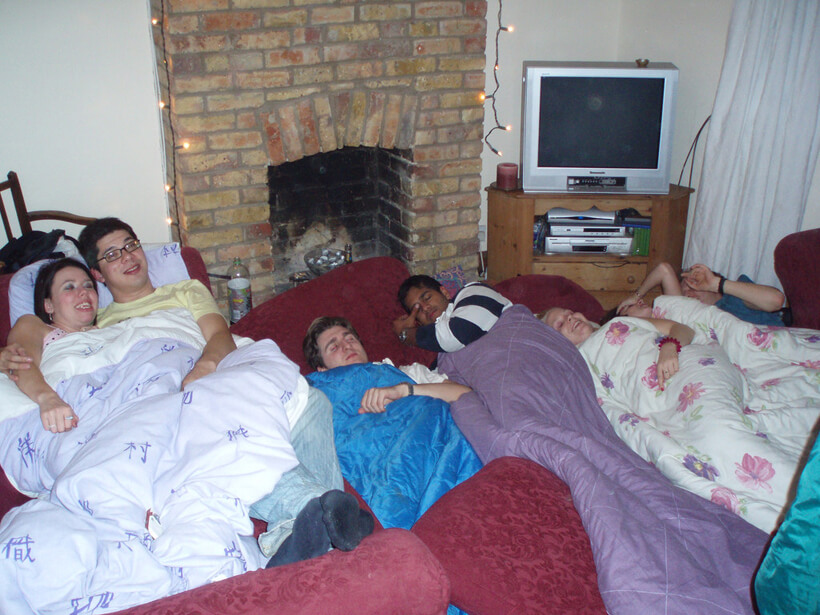 “Foreigners probably won’t pay rent or will cause problems with neighbours.” 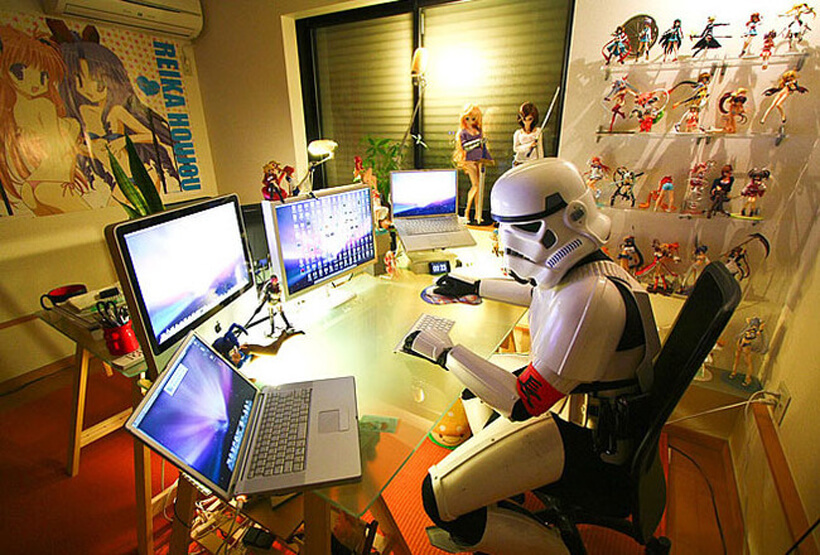 It would probably be illegal to post a listing stating “no foreigners” in Europe or the States.

In the end I was introduced to a skater that works as an estate agent, and he went through the painful process of calling up and getting the cold shoulder every time the word foreigner was mentioned. Even he said he started to get bummed out by the constant rejection. There were very few places that would so kindly accept the presence of impure blood in their property, but we skated together to go and check them (estate agent in a suit), and sorted through the grubby box rooms until we finally got a winner.

I love living in Japan and I know that while most people aren’t actively trying to be rude and probably have no idea that certain things they say or do could be considered as racist, it isn’t right... Japan is part of a global community now, getting things produced in other Asian countries and selling to Europe and Asia, and needs foreigners to help make this happen.

Even the word ‘gaijin’ (literally ‘outside person’) is pretty exclusive, and seems pretty crazy to lump everyone that isn’t from this tiny island into one massive category. Especially when the general opinion is that only foreigners do bad things. One reason I got from one apartment for not allowing foreigners was a bad experience in the past with a Chinese resident. So one Chinese guy does something wrong = everyone that isn’t Japanese is bad? Including English gentlemen such as myself?

How would you like it if someone took the actions of one Japanese person and judged the whole race? For example if someone saw this video and immediately assumed that all Japanese touch people on the train and love to fight;

How to catch a pervert on the train.... I always hear that girls shout for help when someone touches them on the train and everyone ignores them so stoked this guy manned up and mike tyson'd this fool! #tocatchapredator #チカン #チカンアカン #thuglife

Anyway, I’d like to end on a positive note, so I’d like to share what I discovered when I went on a trip to good friend Hiroki Muraoka’s hometown in Tottori. It was a painting he made while at school, inspired by some graffiti on the wall in the background in the Eastern Exposure video. It's called ‘no racism’. Thanks Hiroki!!! 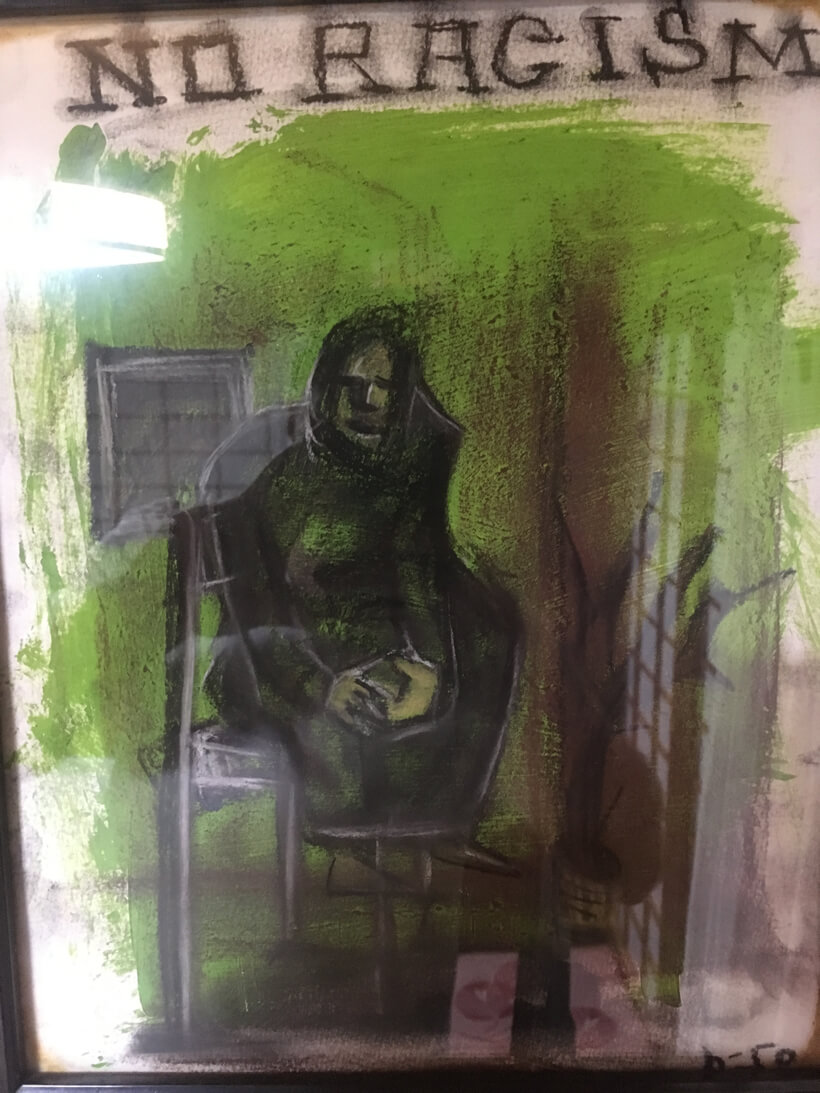 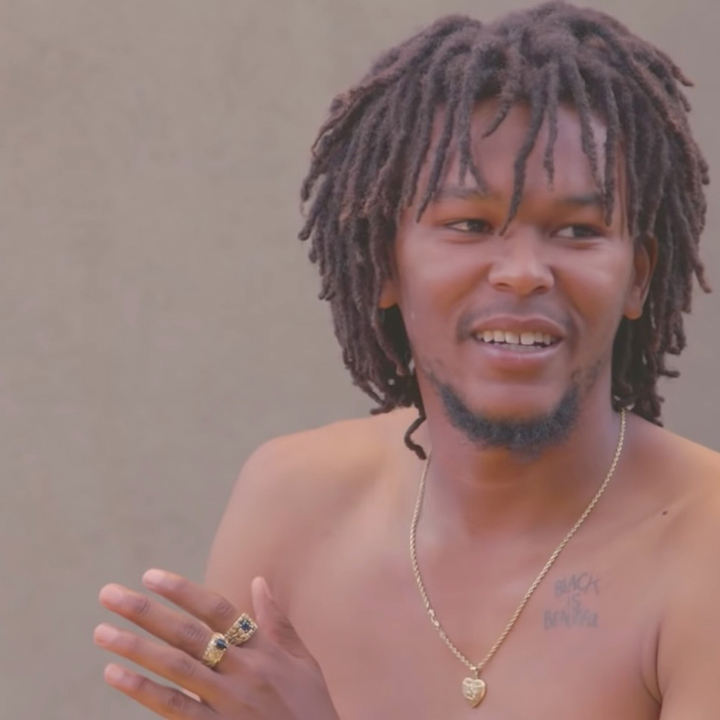