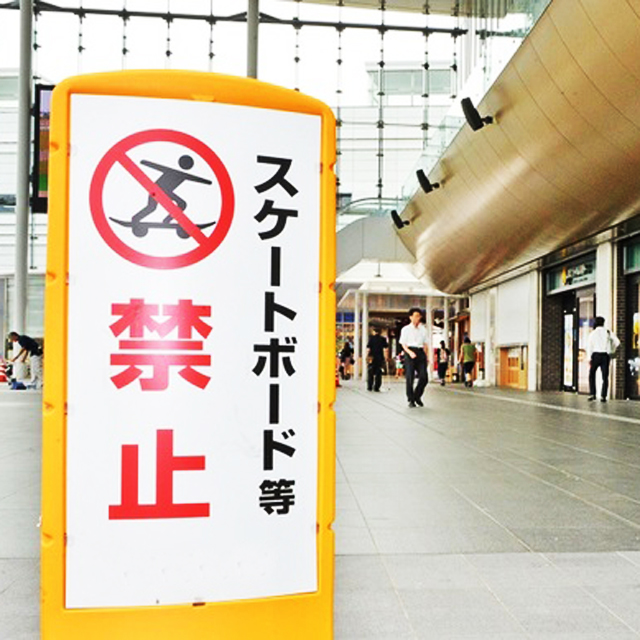 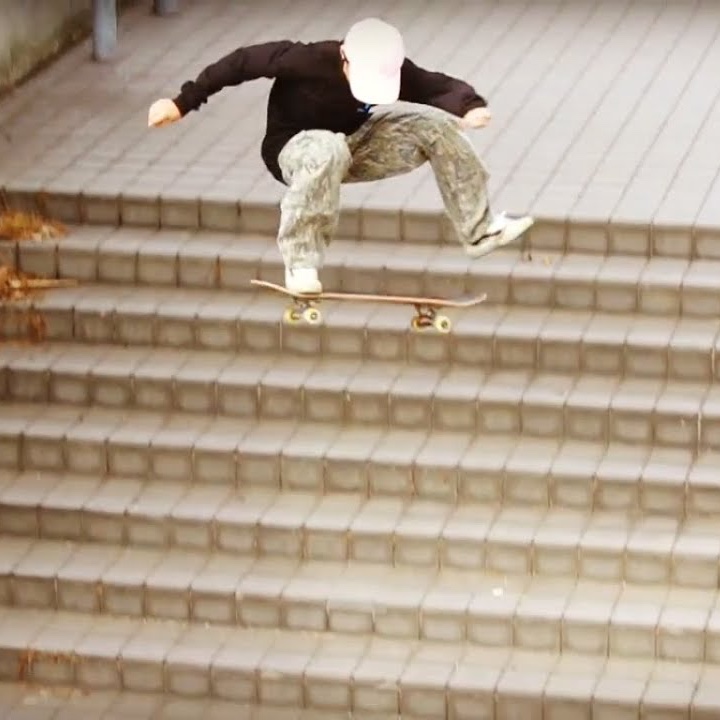 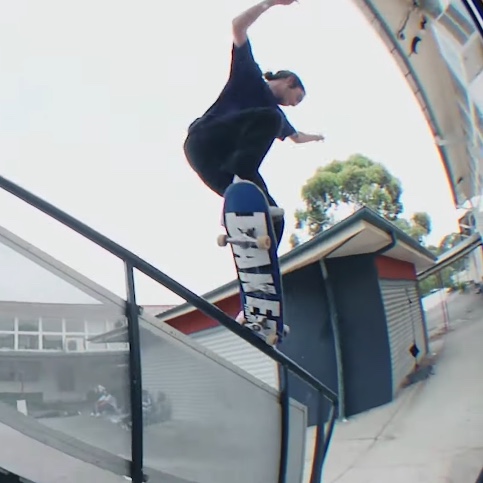 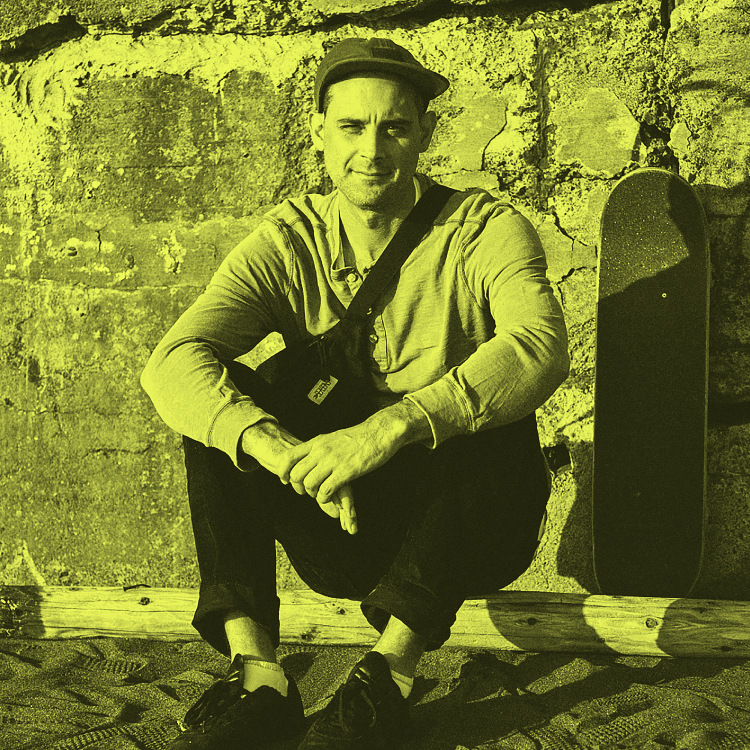 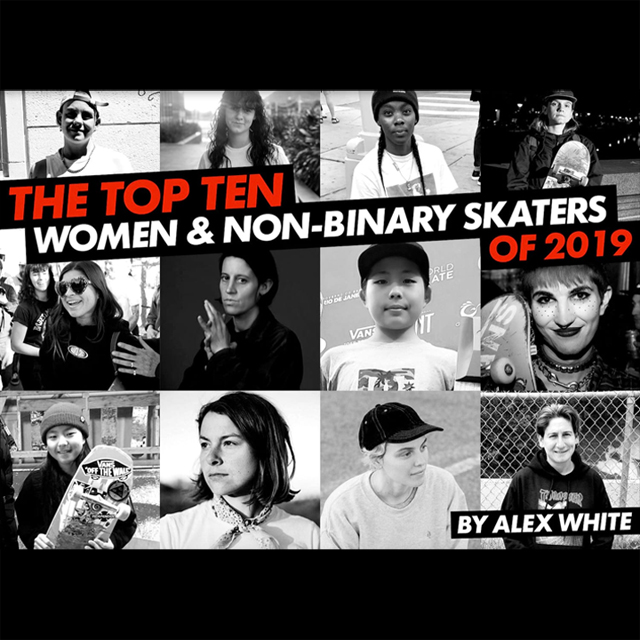 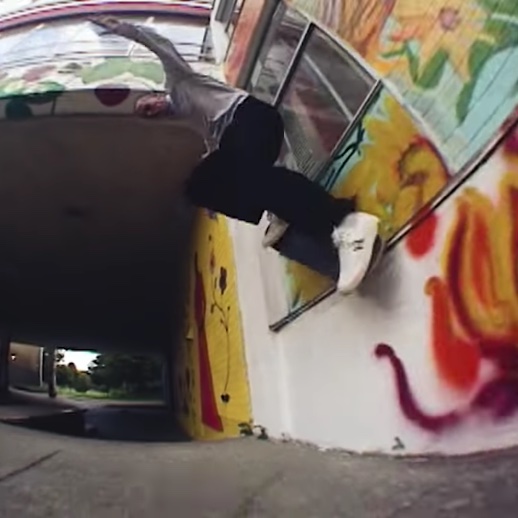 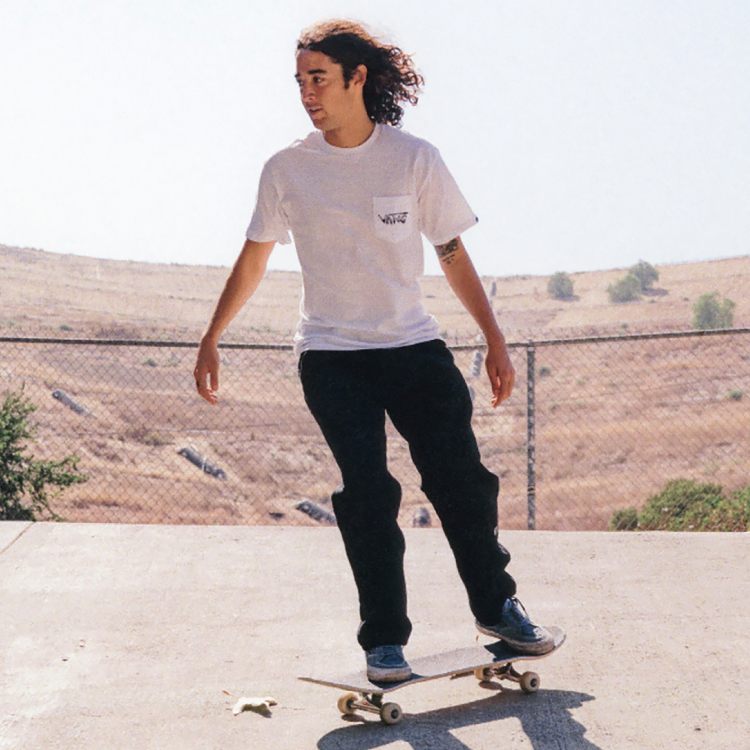 First thing you thought when you first stepped on a skateboard:
Scary.

First skater you got inspired by:
Daisuke Hayakawa and Tadashi Muroi.

First time you thought skating is hard:
I haven't yet (laughs).

First time you thought you have a gift in skating:
I slammed as soon as I stepped on a skateboard for the first time and I quit, but found a skateboard randomly on the street a few days later.

First time you took skating as a career:
What's a career? I don't speak English.

First shocking fact that you found out:
People eventually die. It was shocking for me that I was only 5.

First anger you felt:
I was picked on because I was short.

First place you went to on a date:
I seriously don't remember.

First make:
I shaved off all my eyebrows and my parents made me draw them. That's my first makeup.

Hatsudai (a name of a place that means First Stand in Japanese):
I have no idea what you're talking about. 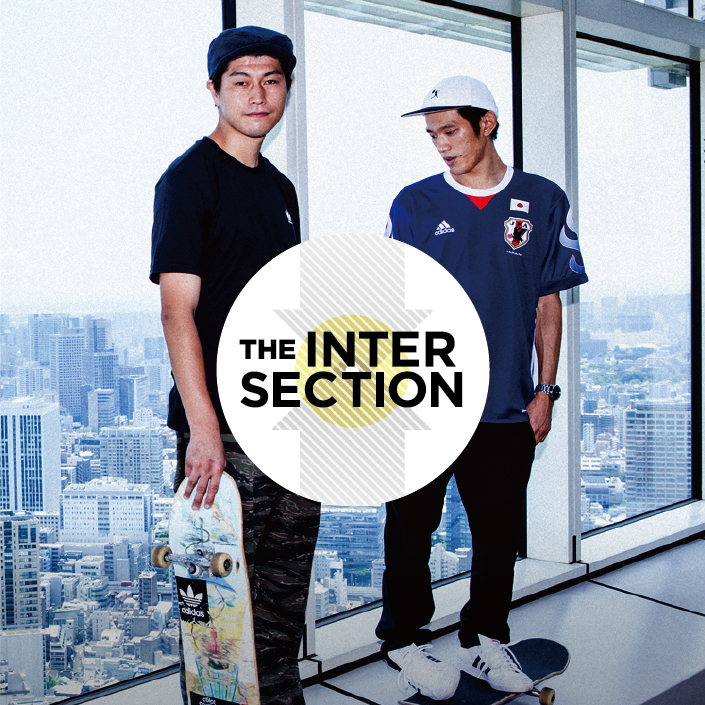