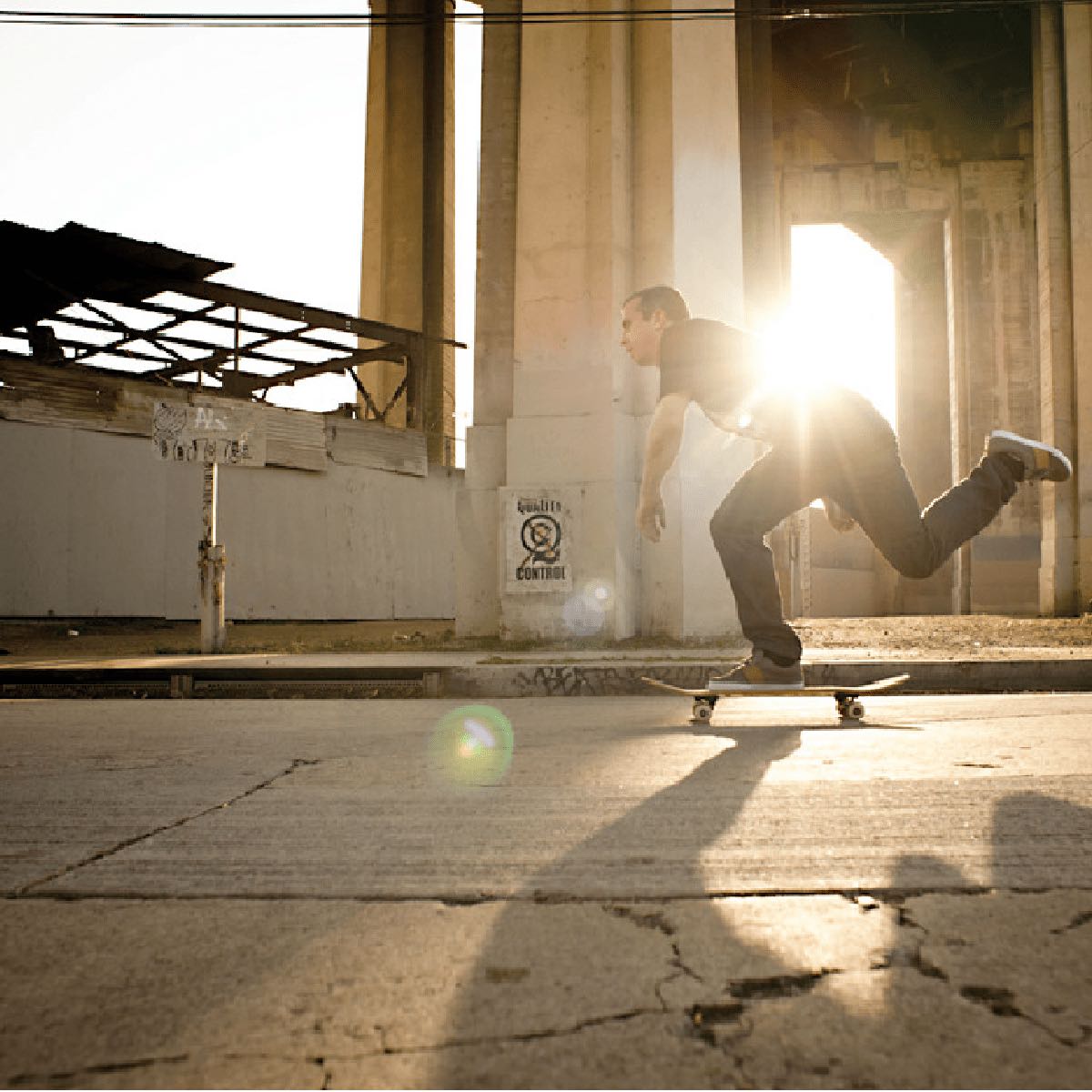 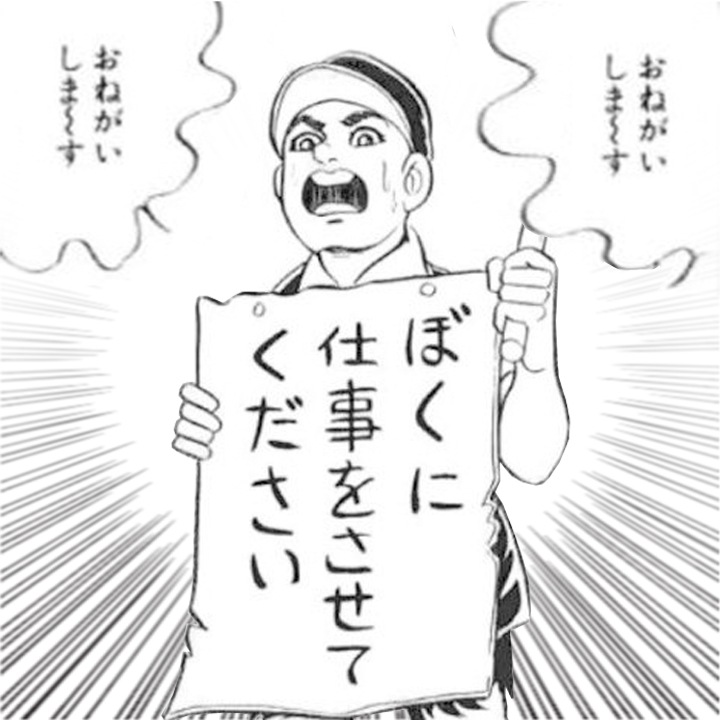 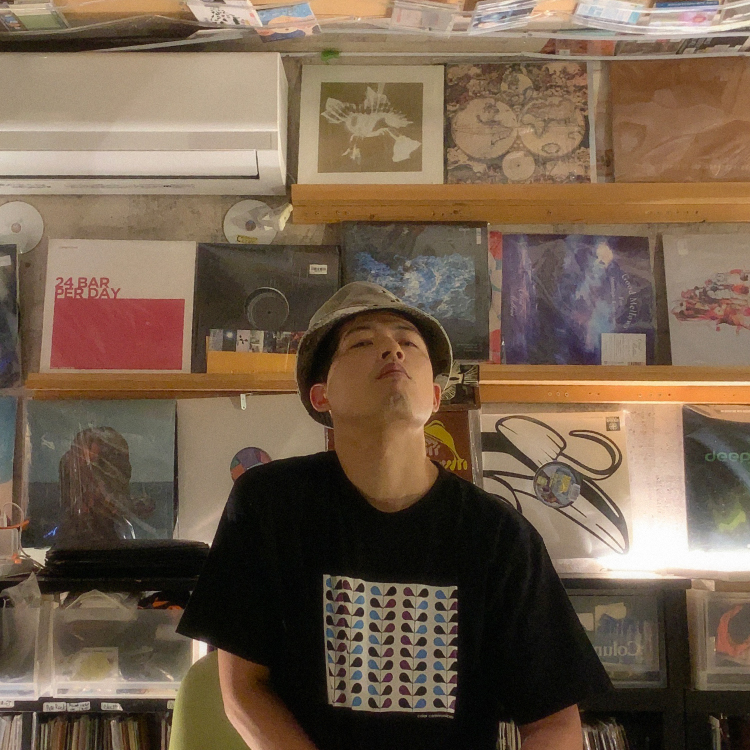 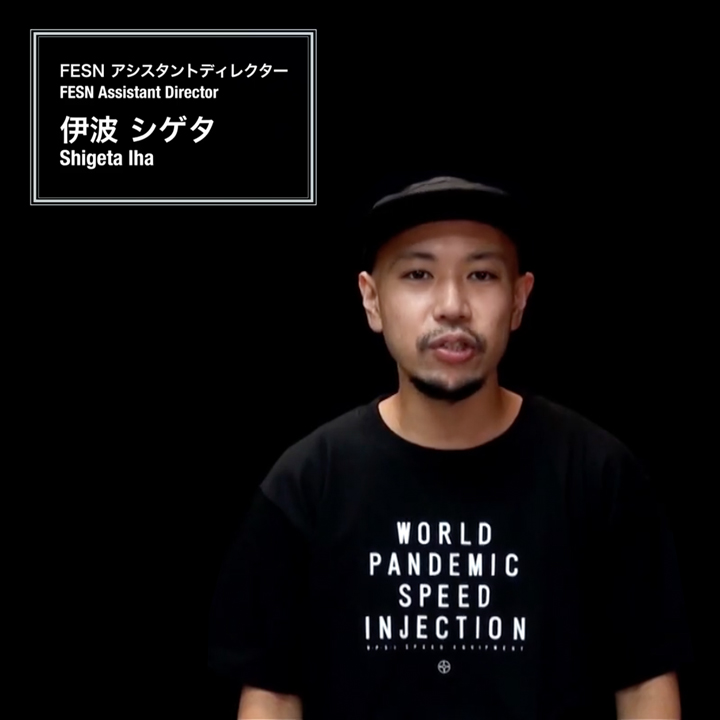 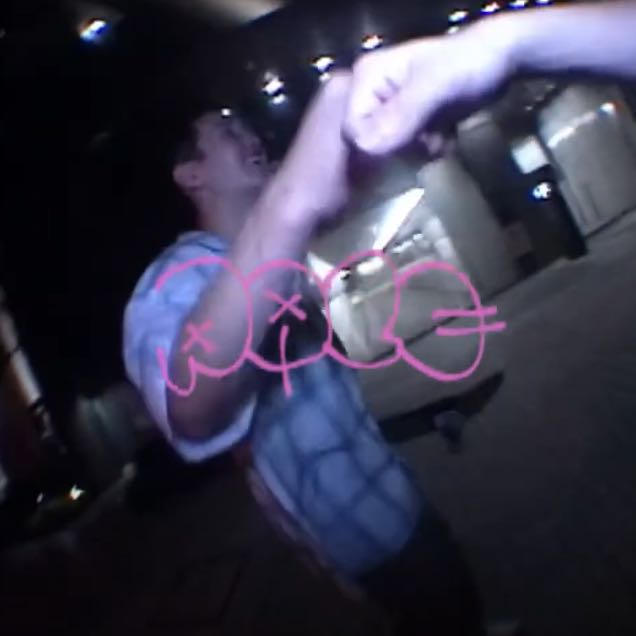 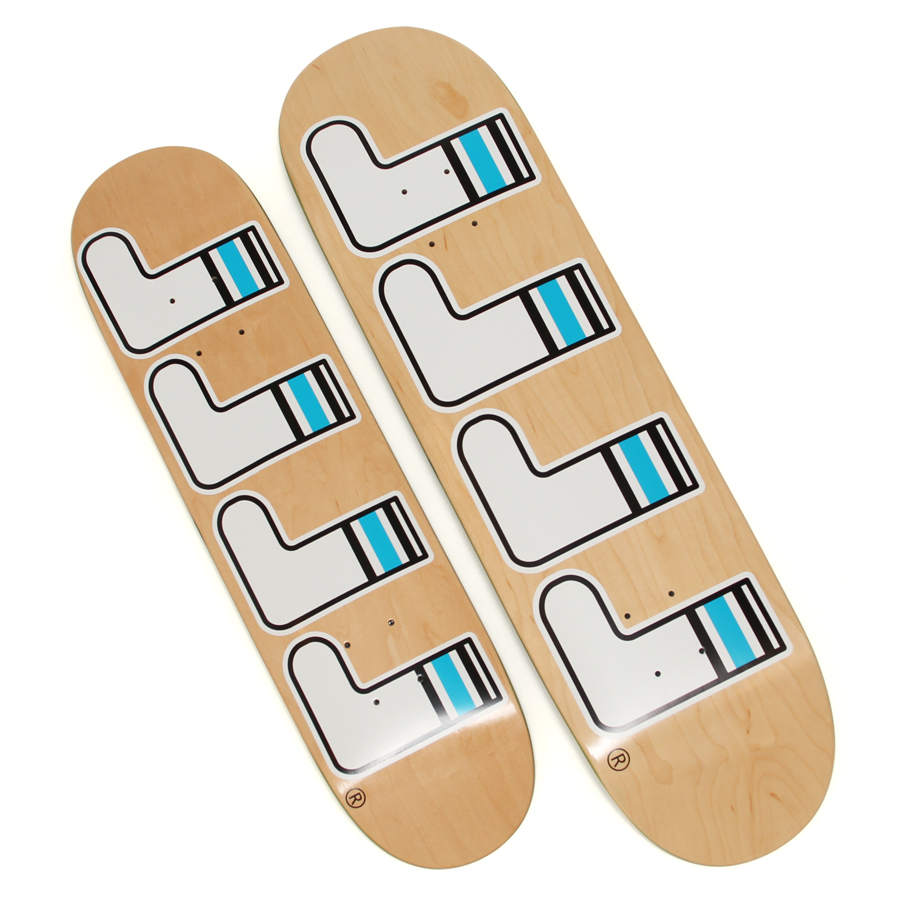 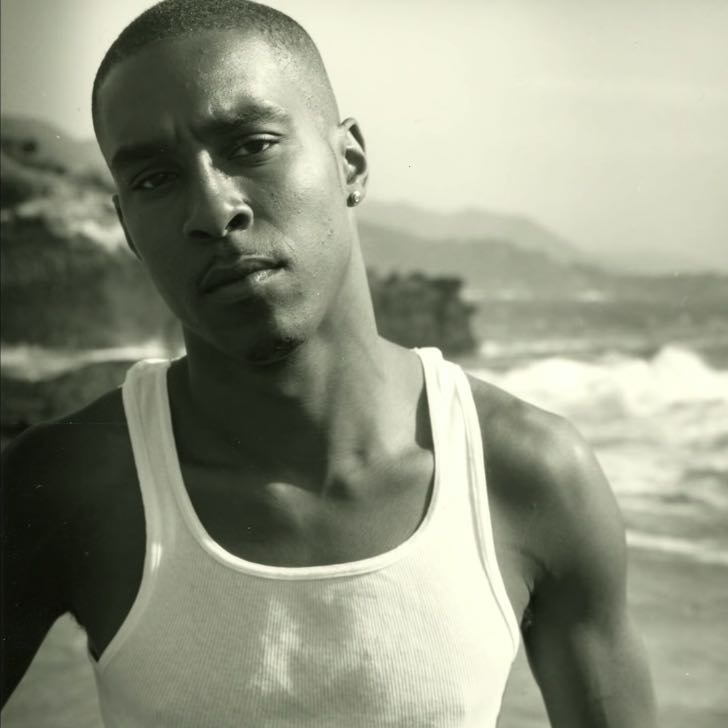 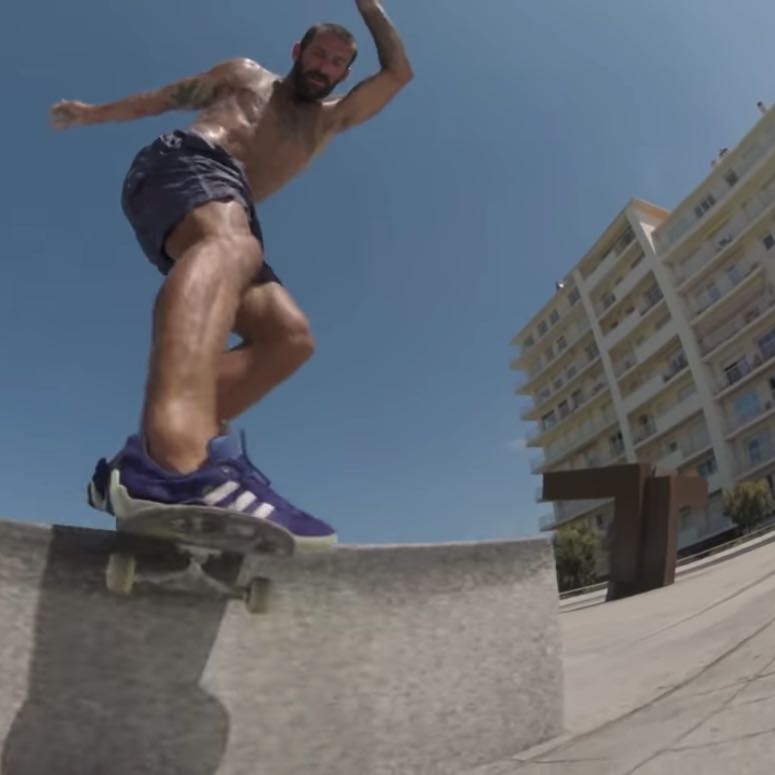 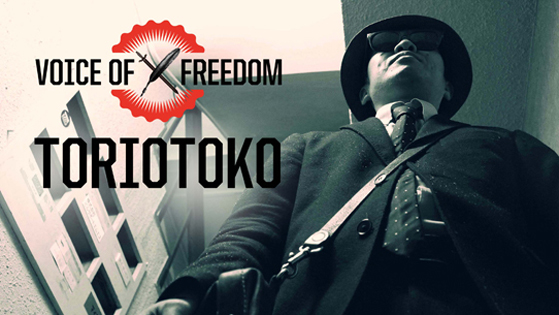 As a cutting edge videographer, TORIOTOKO gains attention in underground skate scene in Japan. His genuine talent of documenting chaos in the streets is like no other. He’s the black sheep of skate videographers. We caught him while his work and did a brief interview with the man at our office.
[JAPANESE / ENGLISH]

Interview by KE（VHSMAG) Photos by AYATAKA

VHSMAG（V）： What’s up with your name TORIOTOKO (means BIRD MAN in Japanese) in the first place?

TORIOTOKO（T）： I don’t know… I’d made a DVD once about us betting on who’s gonna land a trick on this double set in Shinjuku, and the title was TORIOTOKO. I guess that stuck as my name as a videographer.

V： That’s a weird title. How long have you been filming?

T： It’s like one of those stories; you know how you want to put music on footage you film with friends, right? I bought a VX-1000 in 2008 and started filming officially but I had TRV900 before that.

V： Wow, that was a nice camera. I used to film most of the stuff in METROPIA days. You still film with VX-1000 but you also have HD camera too, right?

V： Yeah, you need to work with your comfortable camera to focus on what you’re doing. By the way, you always make short videos or should I say teasers, not full-length video. Why is that?

T： I don’t intentionally make short ones. In fact I want to make a DVD but…. I tend to make stuff when I get inspiration and that might be the reason of making short ones all the time (laughs).

V： You like not only skating but also chaotic stuff, right? You feel it’s a good thing when you get approached by some lunatic or get busted by cops?

T： Well, yes I guess. I try to film weirdos every chance I get.

V： Your videos are kinda like documentary piece since you get that kind of realities in the video. You can tell that you were waiting for something chaotic when you were filming at Kabukicho in broad daylight (laughs).

T： Yes, completely. I couldn’t film it, but Jiro Kaneko got punched in the stomach super hard by a homeless woman that day (laughs).

T： That’s someone who never leaves Koenji. He never goes to places filled with people so no one really knows him. He’s afraid to be around me recently. He thinks he’d be exposed because I film him (laughs). So I have to find a new guy to mess with.

V： I really like how you see things differently, like the behind the scene of REAL TOUGHNESS video. You really like that kind of style, huh?

T： Thank you. Well, I guess I tend not to be mainstream. That’s my habit I think.

T： Really? Then I let me film you.

V： Me? I’m too fake to do Fake Ippon. Who did you get inspired as a filmer?

T： Takahiro Morita. I like Subway (released in 1996). I repeatedly watched your skating in Akihabara wearing Nike GTS.

V： For real (laughs)? We couldn’t get Half Cabs back in the day so we needed to get cheap shoes. I didn’t like skate shoes so I used to rock adidas and Nike super cheap. Who cares about my story. What are you working on right now?

V： I heard you made a Halloween edit but it never got released.

T： I wanna get it out there though since I worked hard on it. But it might get everyone in trouble so it’s on hold for now.

T： I would if I knew how… but that sounds good. It’s a ten-minute piece so I want people to see it.

V： It seems like your crew’s got ’90s flavor in a way. It reminds of our days in the ’90s. You know, you like skating but you also like to have fun in a harsh way. You don’t mean any harm though. You know what I mean?

V： What do you usually do?

T： I wear suits and work as an office worker (laughs). I talked about being in Namie Amuro’s music video to the interviewer.

V： I’ve seen that. Maybe your interviewer liked that since you made it in the company (laughs). What was that all about?

T： My ex-girlfriend was a dancer and the production company was looking for a skater. I got 8,000 yen for doing that.

V： That’s cheap for being in Namie Amuro’s music video. You have good Ollie though. Speaking of music videos, I know someone worse.

V： Jiro. I got him a part in a music video and the fee was 10,000yen. It was raining but they did the shoot anyways. He had to skate in the rain and the board got fxxked. He bought a brand new board the next week with that 10,000yen. 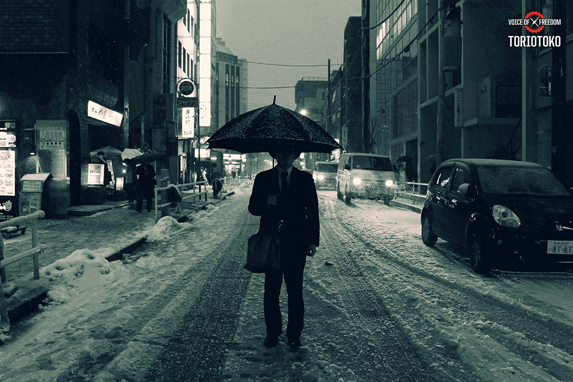 Originally from Yamaguchi, currently resides in Tokyo. The fallen angel of Japanese skate scene. The abnormal filmer that seeks street chaos in Shibuya area. A self-claimed normal person with super unique and original flavor. His works are mainly all teasers.
@toriotoko____