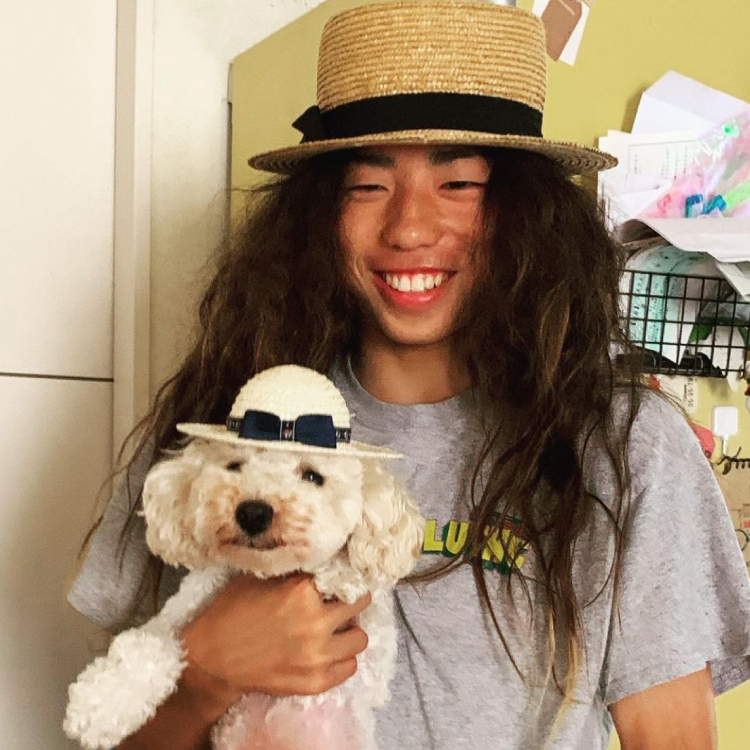 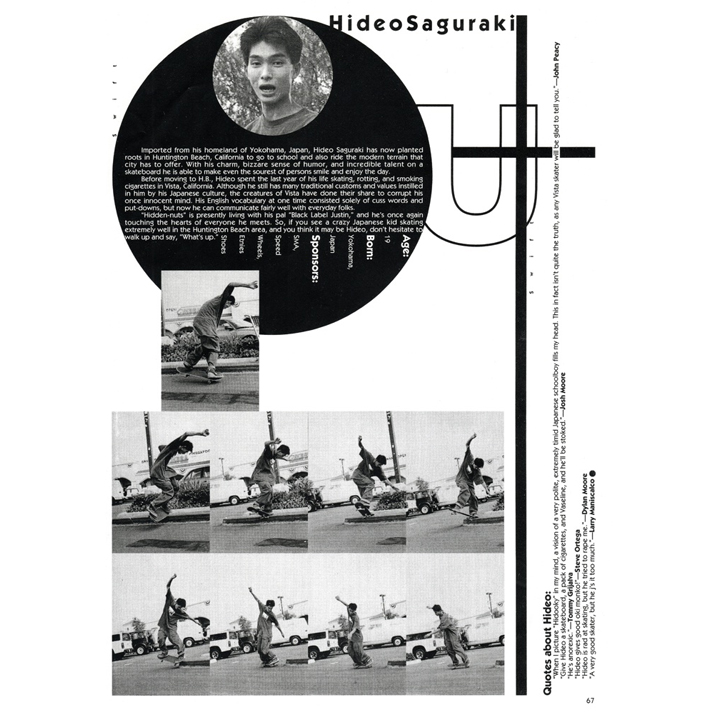 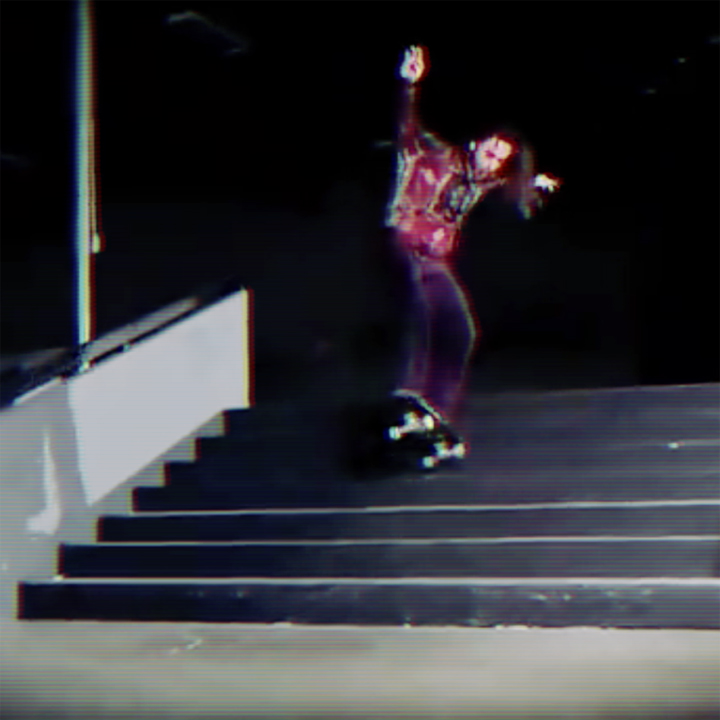 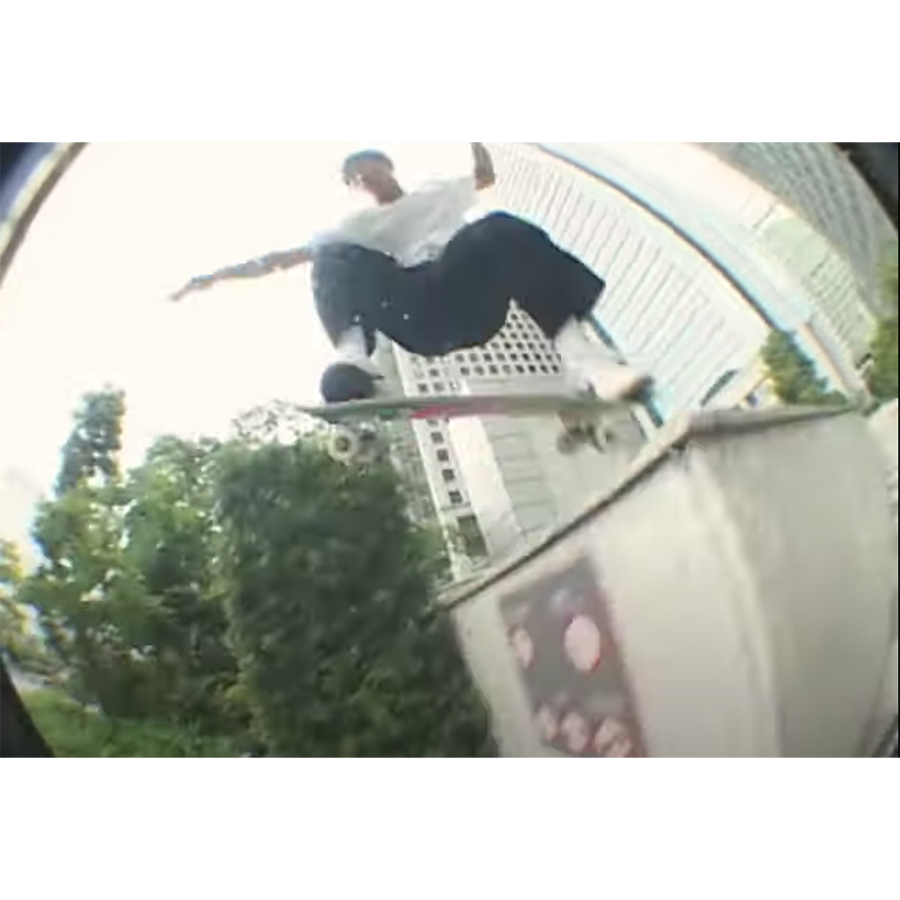 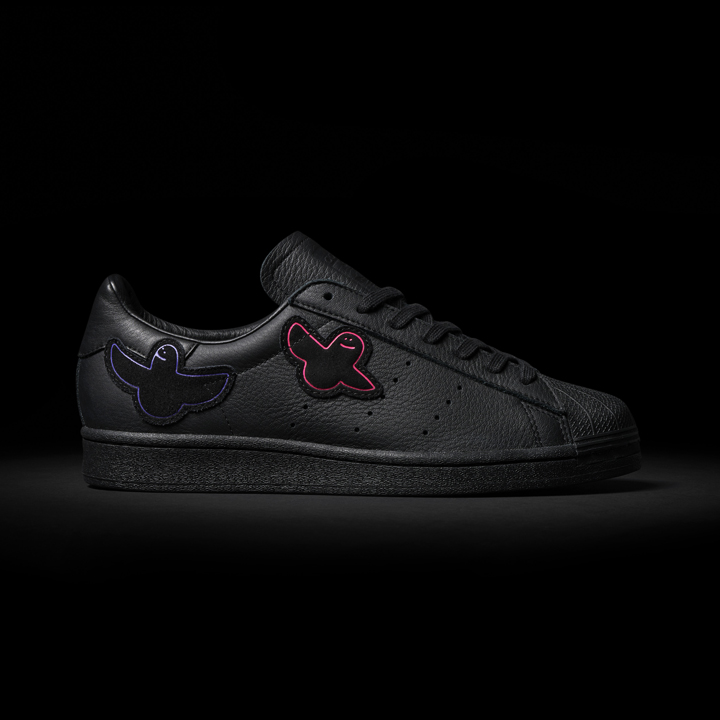 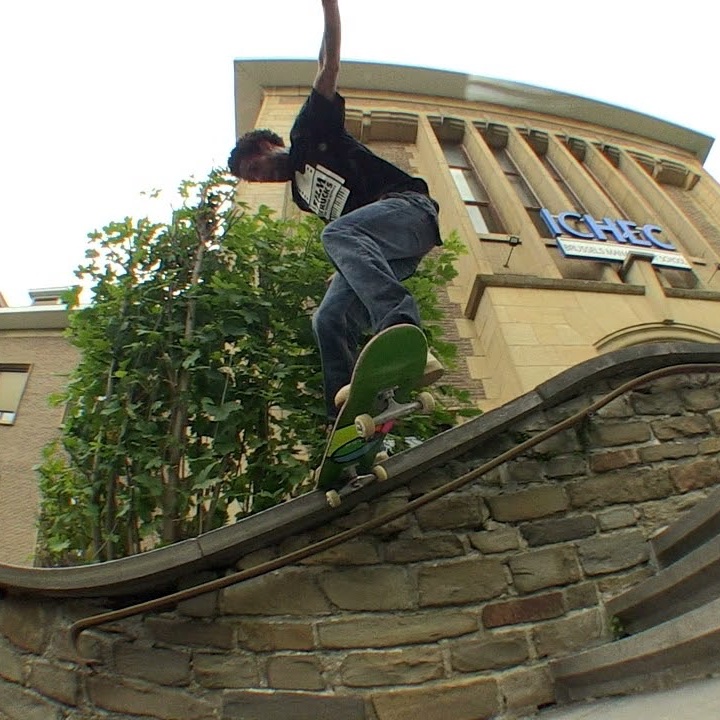 One of my favourite trips so far was my 3 months in the states at the age of 21. I just had a flight into NY and a flight out of SF, around 2000 US dollars and a skateboard.

I barely knew anyone before I went, and 2000 bucks isn’t nearly enough money to even last 1 month in America if you’re staying in a hotel, so I was pretty nervous on my flight out there. I assumed I’d get a job in a bar or something when I could. In the end, I didn’t have to work and didn’t even spend one night in a hotel for my whole stay. Well, I did have to live in a tent for a while, but for the most part I exercised the snake style and managed to stay at skaters places for the whole trip.

My contacts in NY were Patrik Wallner, who I’d only met once before filming in Barcelona, and a guy called Dre that I met skating around a month before I left. Patrik was unfortunately moving to England the week after I arrived but Dre turned out to be the best hook up you could ever hope for. This dude is a skate angel! He hooks up all the little NY skate rats out there, and I naturally fell into that category. This was the first time in my life that I had access to unlimited boards, wheels and shoes. He even ordered me to throw away all my ragged clothes and gave me all the old samples lying around the office. I realised the other day that I still wear one of those shirts to work today.

So with that sorted, I was free to explore the city, skate and eat oversized one-dollar pizza. NY is the best for that. Philadelphia too. I slept on the floor next to the guy that slept on the sofa because the beds were already filled with homeless skate kids that Dre was helping out. I think I scared the guy on the sofa in the first few nights as my usual sleepwalking night terrors set in… Apparently in the middle of the night I sat bolt upright and started screaming at the wall, before peacefully going back to sleep again. The other kids were so fun too. I immediately corrupted the little G Brazilian kid by buying him a 40oz Ol’ English brew, which he immediately projectile vomited all over the stoop. Very gangsta. A few of the others later came on Visualtraveling trips as skaters or photographers.

One of the highlights was having access to the G-unit (50 Cent’s clothing brand) office that was twinned with Zoo York with Echo at the time. I think the company was going out of business so there wasn’t anyone working there, leaving us free to dick around with the XXL gold jeans and fur coats to go night skating, play hide and seek in the office space and watch skate videos on the giant TV.


Laurence’s clips filmed in NY back in the day. 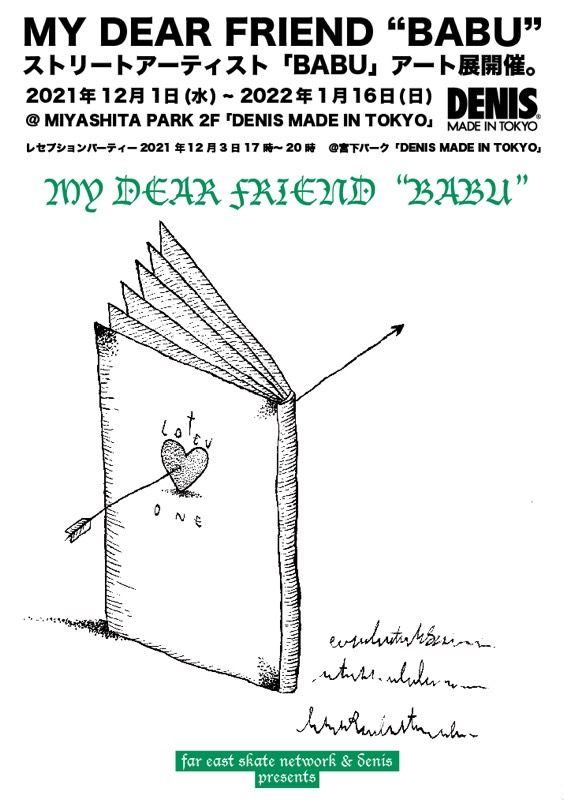 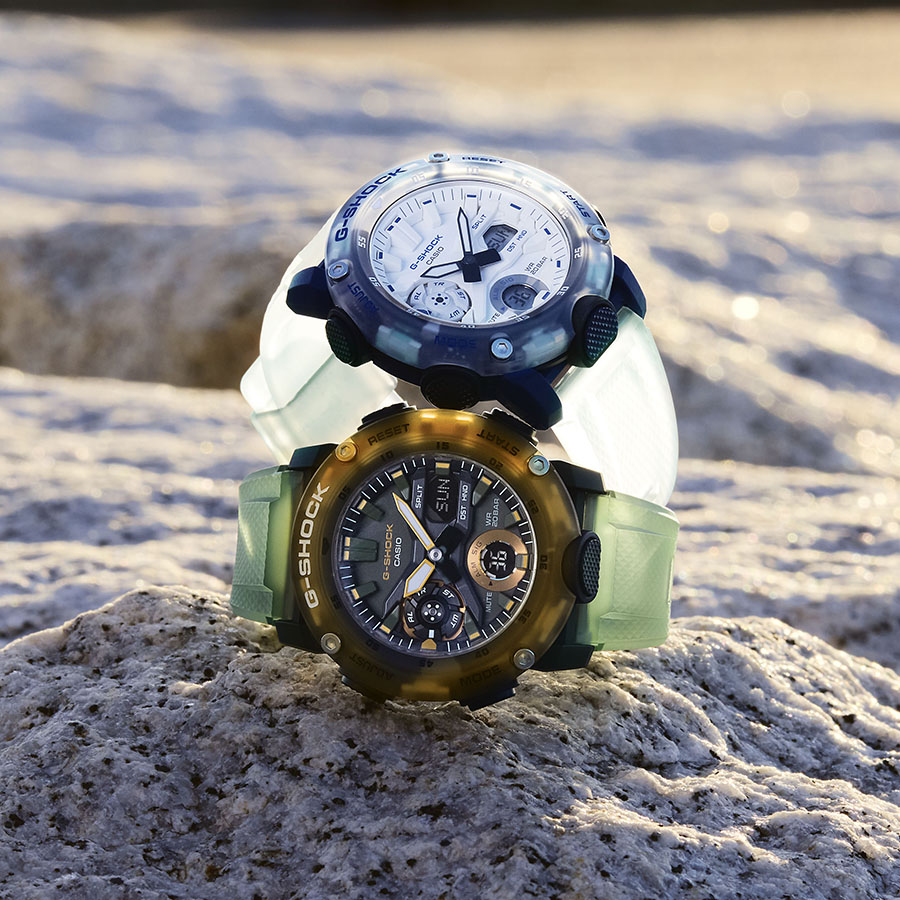 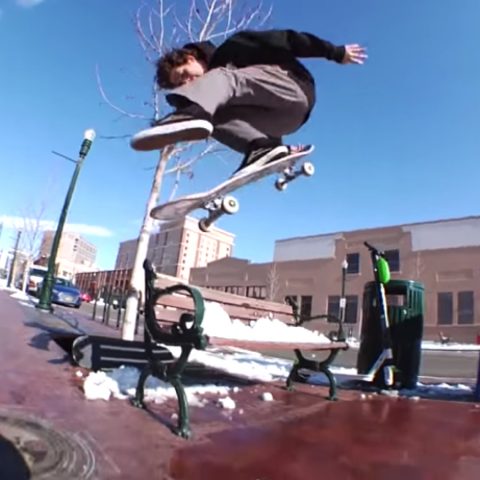 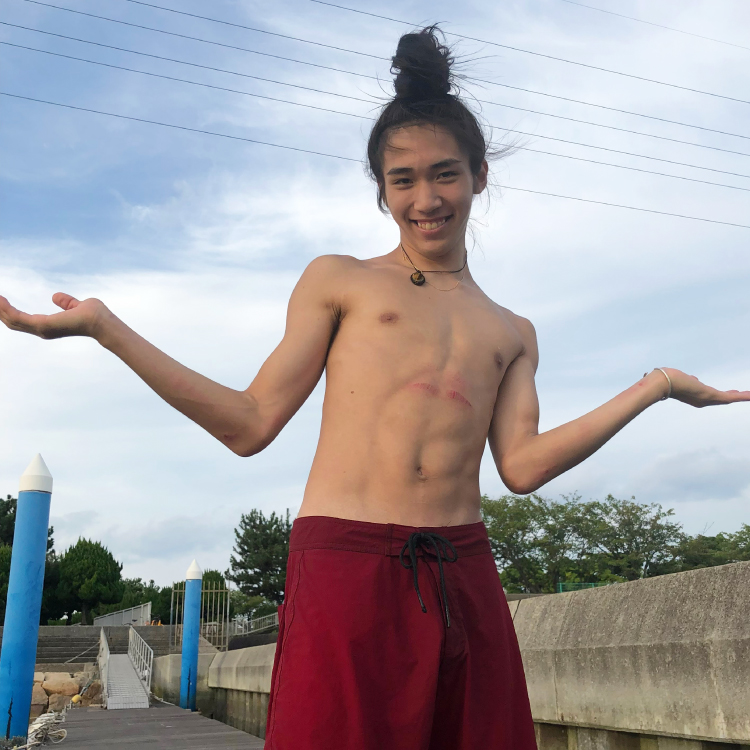