I had no idea what to expect from a…
──Vol. 14 : THE PERSIAN VERSION

I had no idea what to expect from a skate trip to the Islamic Republic of Iran. It’s home to one of the oldest civilisations on the planet, but has been unfortunate enough to be in a particularly volatile part of the world and fought over for it’s natural resources. People in the West are generally aware that Iran has officially been an enemy of America since the revolution of ‘79 when ‘supreme leader’ Ayatollah Khomeini overthrew the corrupt Western-backed Shah to create a highly religious Islamic state. If you’ve seen the movie ‘Argo’, you’ll know about the hostage crisis at the American embassy at that time. Iran also frequently pops up in the news for a dubious nuclear programme. What does this mean for a gang of skaters? How will they feel about us coming and shredding their spots?

We get off our 4am flight at Tehran International Airport to be greeted by the local skaters carrying ‘Visualtraveling in da house’ cards. They were quick to politely point out that my shorts were kind of illegal according to religious law. I’m an idiot. We had to wait quite a while for the Americans as they were getting a major shakedown at immigration. These first few minutes set the scene for our whole stay in Iran - we would barely see the Americans as they were instantly whisked away by a tour guide/babysitter that dictated their every move in the country, the locals were incredibly welcoming and we would have to get used to all kinds of odd new rules.

Kenny Reed and Walker Ryan had no idea that they were required to be attached with a surrogate daddy during their whole stay. I feel terrible that they were dragged around museums and locked up in a (probably bugged) hotel room and paid a lot of money for the privilege.

The rest of us were taken to our guide MJ’s house. MJ is a kingpin of the skate scene in Iran, being the first to build parks and he even has his own board press in his basement to deal with the difficulties of getting boards from America. We were all blown away by the hospitality we received as they drove us around for hours everyday, fed us and did everything they could to make sure our tour ran smoothly.

There are huge paintings on the sides of most big buildings in Tehran of the Ayatollahs and religious martyrs. There is even a huge painting of the American flag with skulls instead of stars and bombs instead of stripes, reading ‘down with the USA’. Even though that sounds terrifying, the locals are pretty much all open, friendly, well educated and not many really seemed to condone the actions of their government. 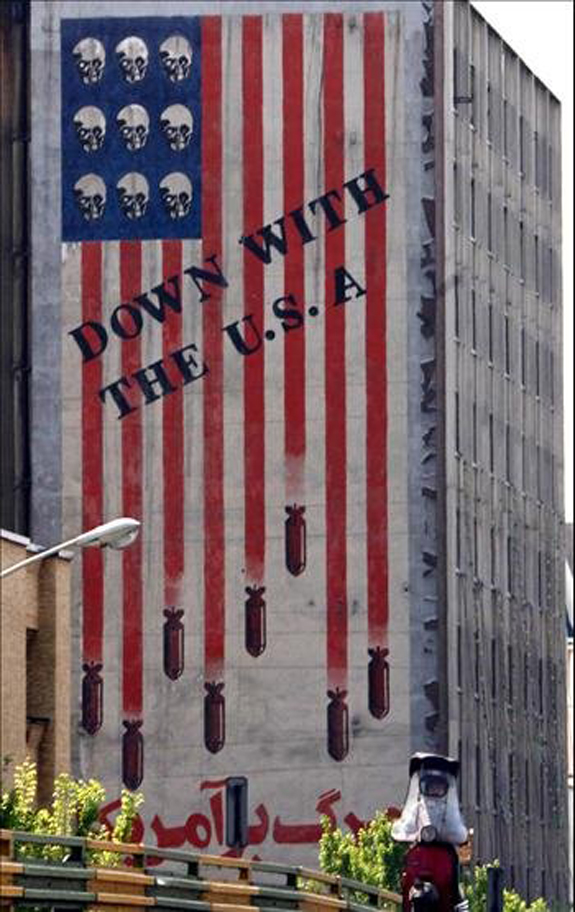 In general it was pretty easy to skate wherever we liked, until we got to Esfahan where we were questioned by secret police. The locals were petrified and also refused to eat dinner with Kenny and Walker’s guide. As we went on, the difficulties of being a woman also became more and more apparent, as we observed men and women separated on public transport, women jogging covered up from head to toe and being prohibited from entering cafes. MJ’s girlfriend, Mona couldn’t drink tea or smoke shisha with us, and wasn’t even able to stay in a hotel without papers to confirm that she’s married.

The most interesting thing was the contradictions. In a country where women are only permitted to show their face and hands, I didn’t expect to have so many beautiful women returning my stare directly into the eyes. One girl even blew me a kiss on the street and another cooed ‘I love you’ through the dividing curtain at a teahouse. Alcohol is also strictly prohibited, with the last public drunken offender being shot to death by police on the spot. However it didn’t seem to be a problem at all to get beers or hash anywhere we went. Even one of our bus drivers seemed to be on meth.

By far this was one of the best trips in terms of meeting locals. Some of the best memories were of our leaving party in Shiraz, being driven around in Mona’s death wagon listening to ‘No Diggidy’, a kid in Shiraz with a metal board that wouldn’t let me pay for my own snacks and drinks who then shed a tear when we left him a new board and finally, a local at a bus station at 5am telling Patrik (German) and Kirill (Russian) that they reminded him of Hitler and Stalin. Magnificent. 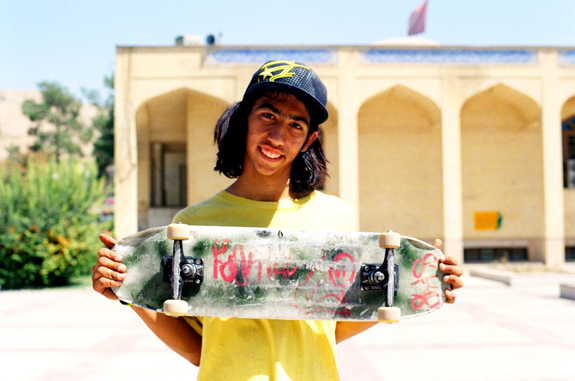 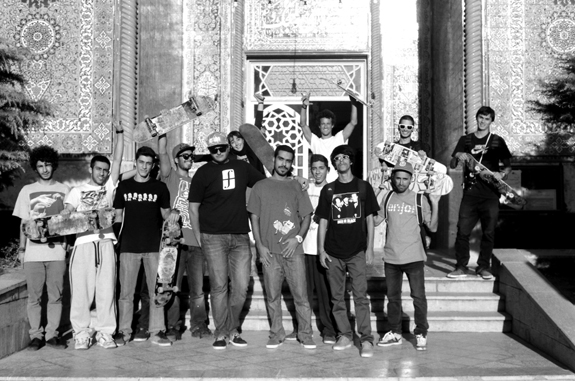 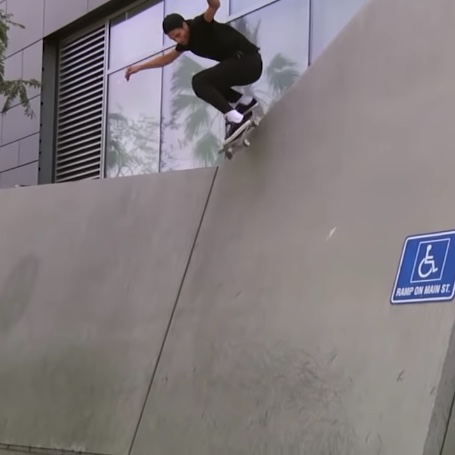 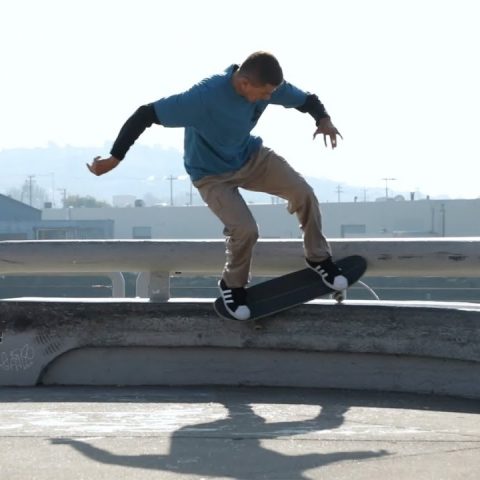 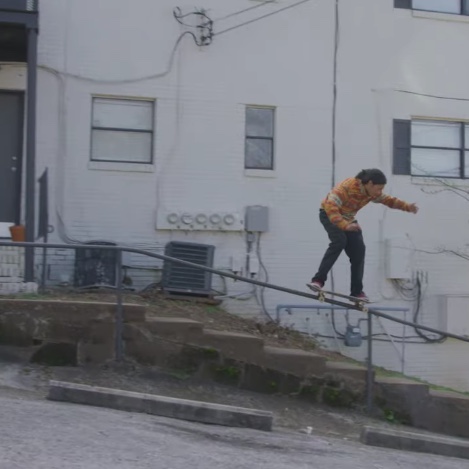