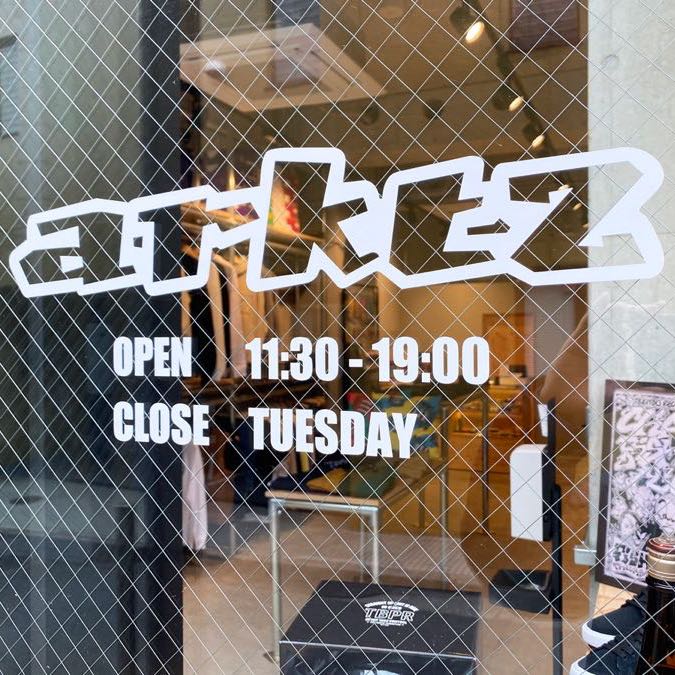 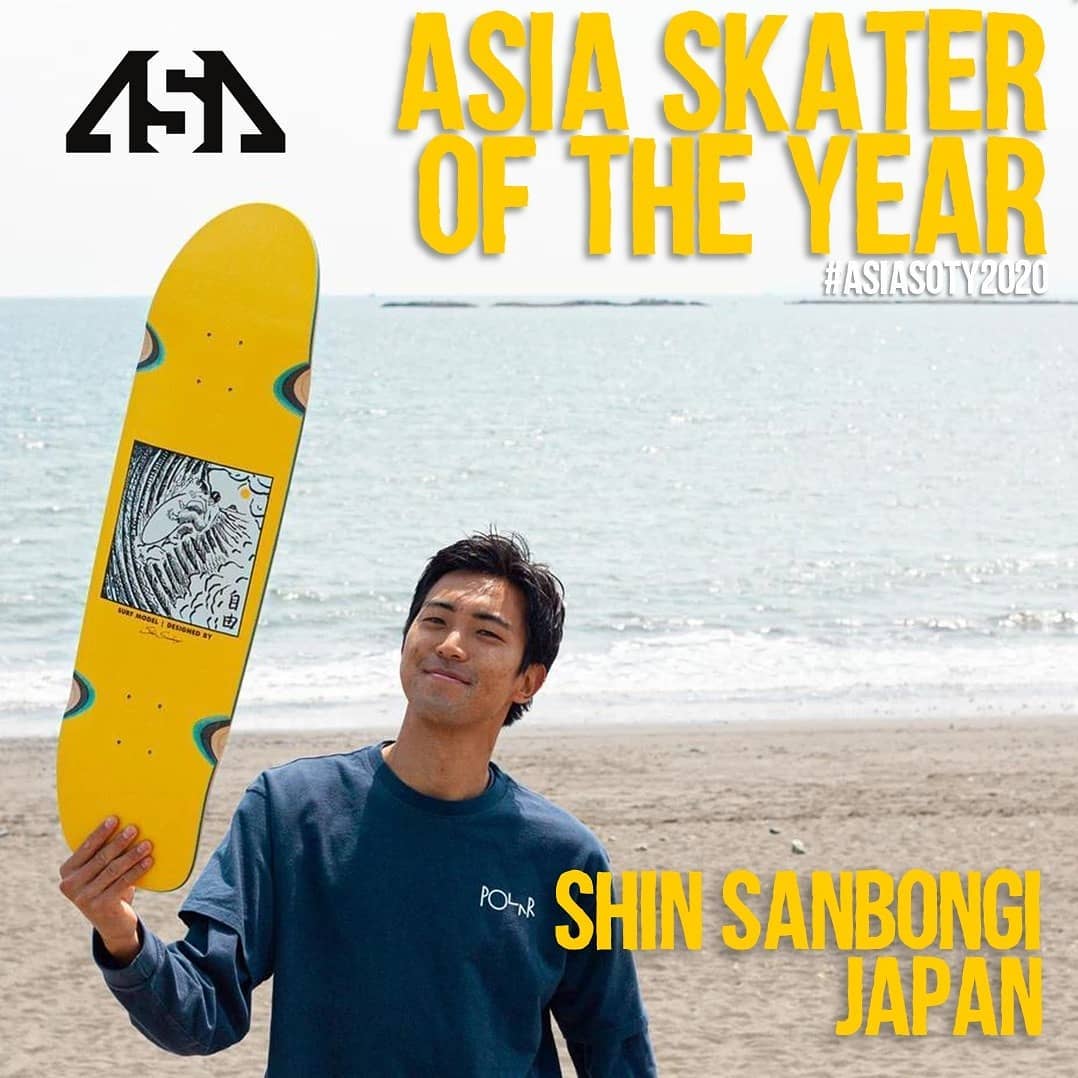 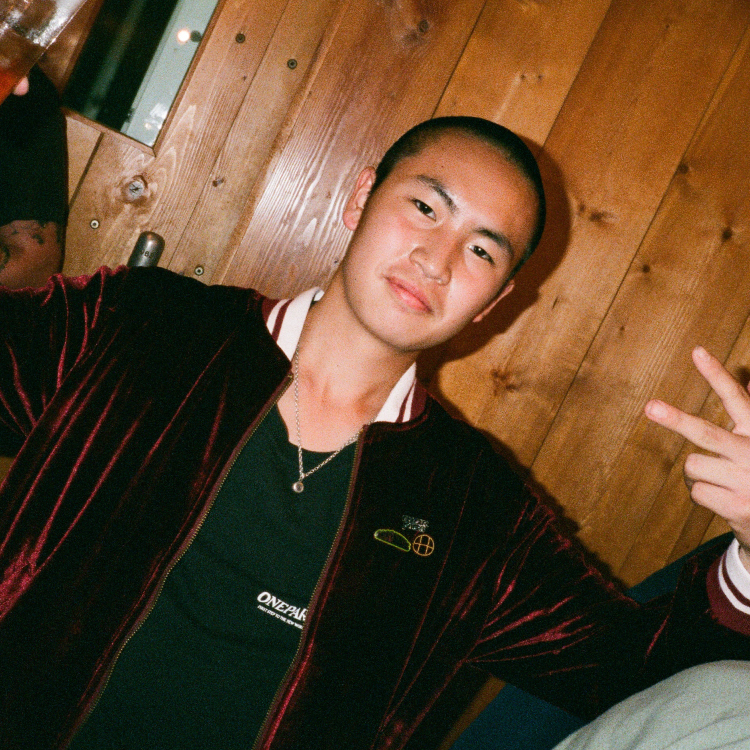 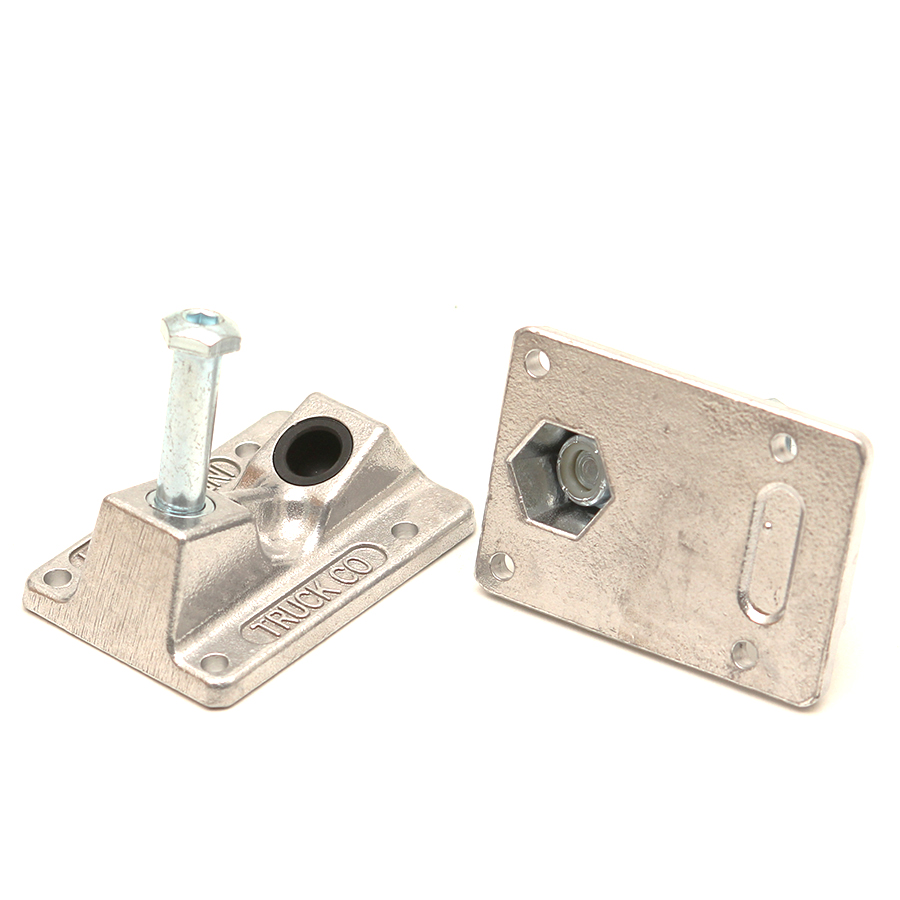 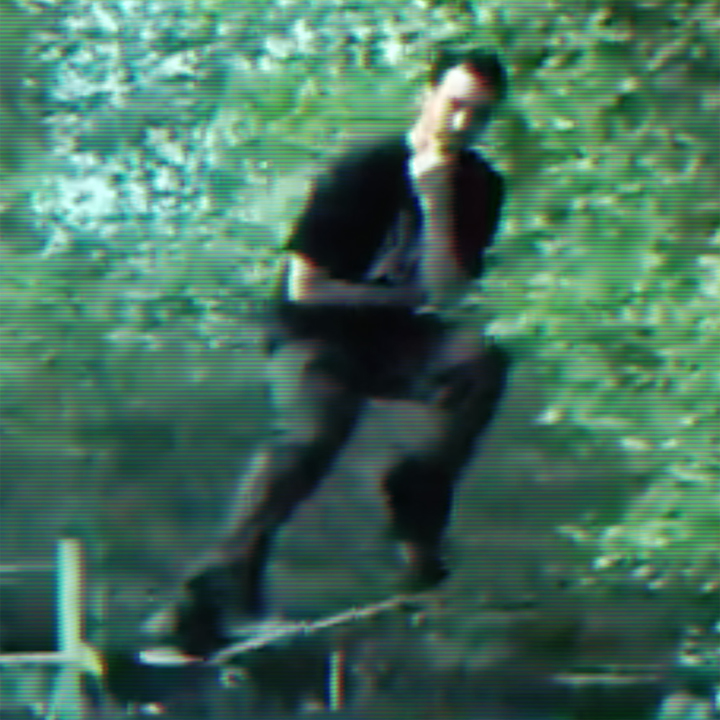 Laid back and quiet, his skating speaks for itself. We sat with Jon Dickson and did a quick interview while he was visiting Tokyo for Emerica's Japan tour.
──JON DICKSON (ENGLISH) 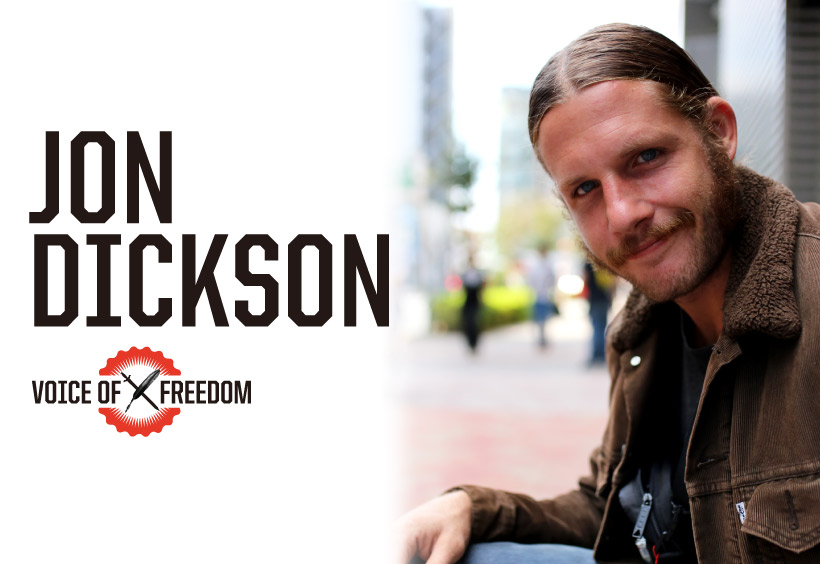 VHSMAG (V)： You were born and raised in Antioch, Illinois.

Jon Dickson (D)： Yeah it's like the Midwest, it's in the middle of the United States, basically.

V： How was the skate scene over there?

D： We had a little group. My friends in the neighborhood would skate and I was really into it. It was just a small group of friends that would skate around town. I lived in this little town so going out into the city and stuff. I didn't make it out to Chicago that much though. So I was kinda just in the zone with my friends just doing it.

V： Who were your influences back then?

D： All those Emerica guys I came to Japan with. Watching Baker 3 and all those dudes were a big influence on me. There's a couple dudes from Chicago that I was stoked on, like Patrick Melcher. He's pretty sick.

V： Was getting on Birdhouse a big jump into the skate scene?

D： I guess that was like the first major board company that I got hooked up with. Yeah. It was cool.

V： When did you move out to California?

D： Right after I ... I would go out 'cause I met Figgy, Colin, Chris and David Loy and all these dudes skating contests while I was probably my sophomore year. And then I would go out and skate these contests and over time I got to know them and they would invite me to come stay with them. I'd go out for a week and come back home and then I'd go back out for two weeks. And then towards the end of high school, I ended up moving out there in 2007.

V： Then you got hooked up with Birdhouse?

D： I'd been riding for Birdhouse at that point. I was just getting flowed boards. Yeah and then once I went out there I was officially on the team.

V： How did getting on Emerica come about?

D： I was riding for Fallen and it went under. I kind of was just going with the flow. I wasn't really trying to get any shoe sponsor. Around that time I just stopped drinking and was focused on skating... I was talking with Minor and he was like, "Yeah, I mean maybe something could work out with Emerica." I was blown away, like "If it were to work out that would be insane." I'm just fortunate enough to be riding with these dudes and I'm hyped.

V： And then Made: Chapter 2 came out, but before that you got on Deathwish. What was that like?

D： Yeah, we were sitting in a little restaurant and my buddy Chris Gregson got a phone call and it was Slash. He asked to talk to me and asked me if I wanted to get flowed some Deathwish boards. I was like, "Yeah, totally. That would be awesome." At that point I wasn't on Birdhouse anymore. Figgy would give me a board or two from his Baker box and I would just ride those. And then I got flowed Deathwish boards for a little while and then they ended up introducing me and Moose to the team at the end of one of the first tours we went on, the Low Life Tour. They put us on at the end of that trip in a hotel room with everybody in there, it was cool.

V： Deathwish Part 2 with Lizard King was insane. That slam in the intro was a heavy one...

D： It wasn't as bad as it looked. I mean I blacked out for a second but I came back right away and I just... it wasn't really anything. My friend was like, "I gotta take you to the hospital." So we went to this sketchy hospital, actually. I was there for my head and they were trying to give me x-rays on my elbow and my neck and I was like... "What? No I hit my head, nothing else. You don't need to do any of that." It was just this weird scam emergency room where they just try to charge your insurance companies up the ass for all this nonsense, you know? So I just left.

D： Nah it was in LA. I was out skating with my good friend Darien Brown. I filmed most of that part with him. He lives in Long Beach as well and we'd just go out and skate and we found that spot and I actually ended up... I did the line but I thought I did the switch back 180 a little sketchy, so I was like let's just re-do it and that's when I hit my head.

V： So you came to Tokyo on Emerica trip. What's the best thing about the brand?

D： Probably just everybody that rides for them. Really solid group of dudes, you know? I feel very honored to be rolling with them. I ride the Wino G6. I have been riding these ones since they came out, probably.

V： You had a commercial for that shoe. Any memorable projects with Emerica?

D： I guess it'd have to be Made: Chapter Two. Just like how everything worked out and being able to have a part in that video was pretty mind blowing to me. Just like growing up always wanting... I feel like any kid would want to ride Emerica shoes, basically. So it's just a trip to be able to ride for that company.

D： It was probably like three or four months. I think I already had some footage. That's when I stopped drinking a little bit. I just cut it out and I was just skating so much more. It was like a little kid again and found skating again. I was just trying to stay on it and skate every day.

V： Reynolds and Spanky went sober too. What's up with going sober?

D： I just wasn't making the best decisions with things I was doing in my life and it just caused a lot of unnecessary bullshit. I just needed to chill. I needed a change in my life.

V： I see... I watched that FOCUS documentary, your grandfather is an American football player and a pro wrestler?

D： My grandpa, he was a professional wrestler. And my great grandfather, he played for the Chicago Bears. They were pretty badass. I feel like they're beyond anything I ever will be. They're just like... They're real ones you know?

V： You seem to have that in you too. Okay, anything lined up for you in the near future?

D： I don't really have any projects at the moment. Mostly I just want to keep filming and produce some more parts and just go on trips with my friends and just get out in the world.

Born 1989 in Antioch, Illinois. A skater with the DNA of pro wrestler and American football player. Known for his burly skate style, Jon is one of the frontmen at Deathwish and Emerica.

MADE FOR SKATEBOARDING
──EMERICA - THE GAMMA