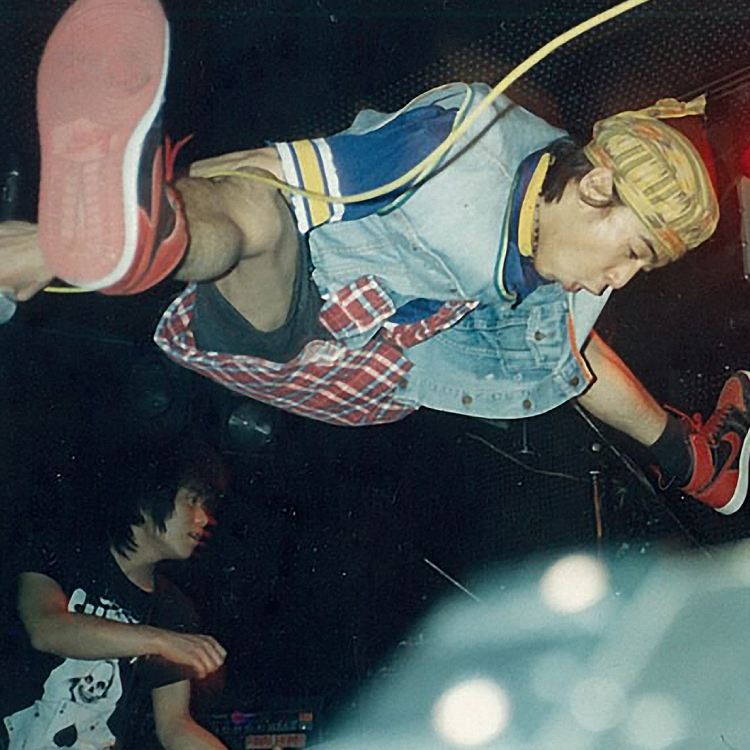 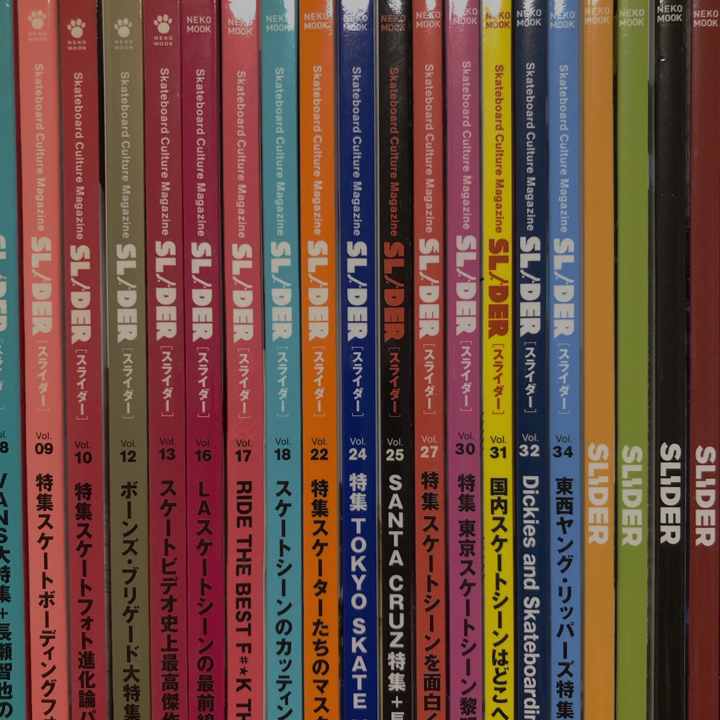 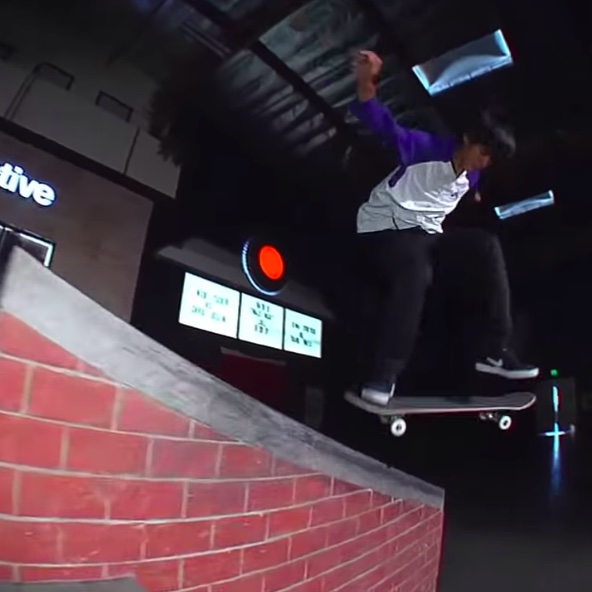 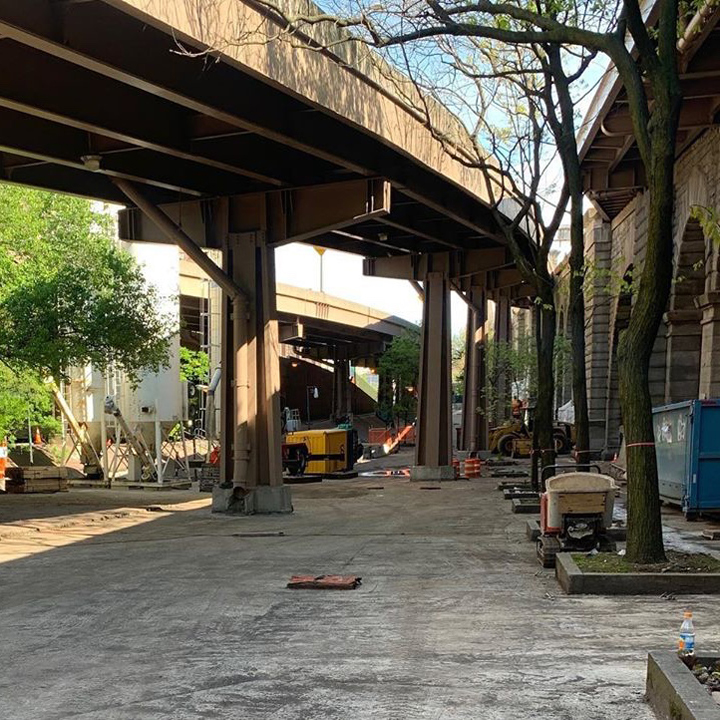 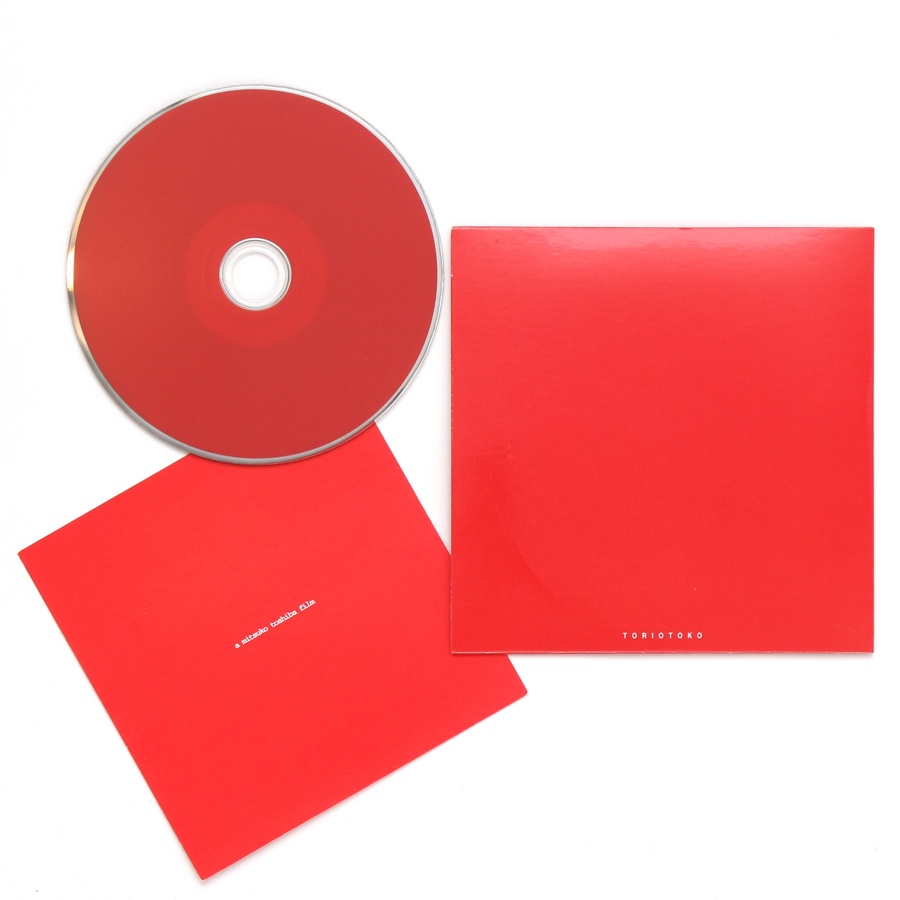 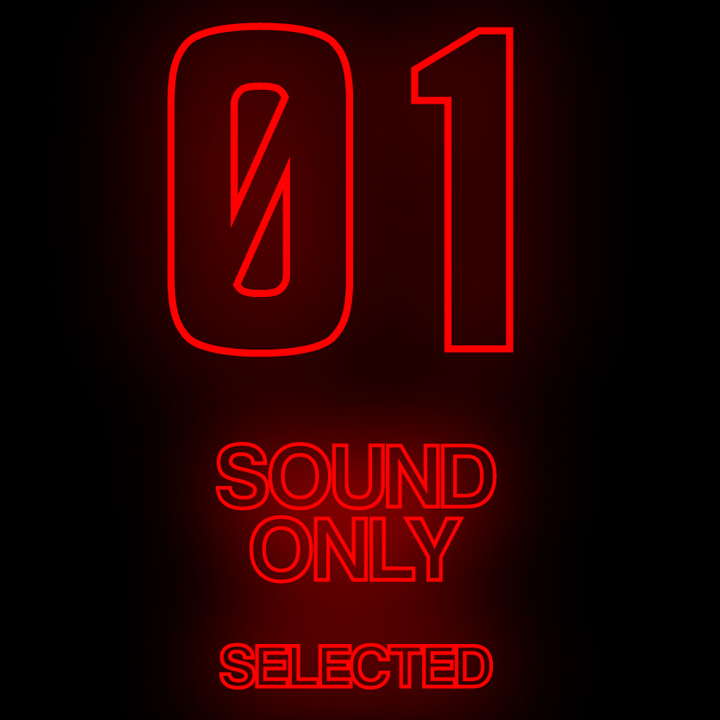 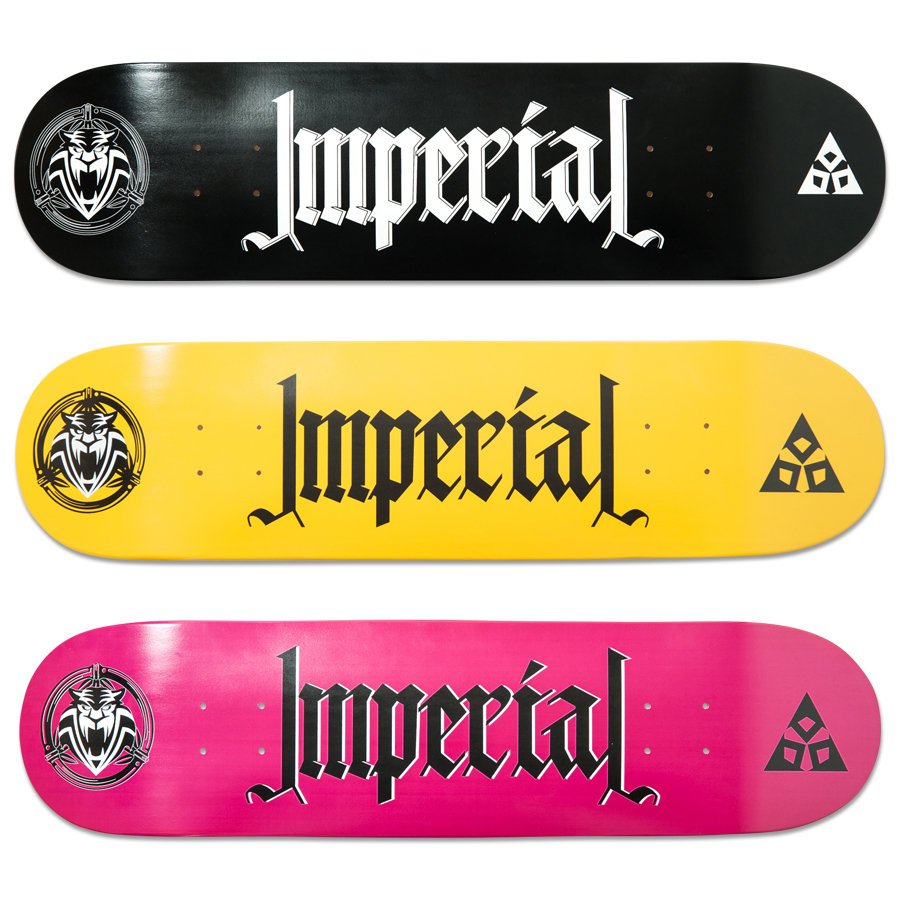 First time you got into skating：
A good friend of mine was skating. There was no one skating around where I live since it’s in the countryside. We had no information about skating.

First Japanese skater that you got influenced by：
Junnosuke Yonesaka

First Japanese skater you met in person：
Alex Lee Chang. He came to my hometown, Niigata, for a contest. I thought strongly to myself that I want to be a good skater.

First time you ollied over a pylon：
Probably when I was in the 9th grade. I started skating in the 8th grade but I was too busy playing baseball. My dream was becoming a pro baseball player.

First Japanese skate video you ever watched：
Candy. I thought Tokyo was a crazy place.

First video part：
Probably a video called Collaborate that a guy in Fukushima name Betchy made. Thanks Betchy.

First coverage in a skate magazine：
TransWorld SKATEboarding Japan. It was a photo of a heelflip over gap. It’s on the wall of my room. You can’t forget where you started.

First time you felt frustrated by skating：
When I was trying to ollie over a birdie back in the day and couldn’t make it. Rome was not built in a day.

First time someone called you Captain：
When I was in elementary school. I was the captain of a baseball team. Same with junior high school. My dream was becoming a pro baseball player.

First regret：
I used to take away toys from other kids when I was in kindergarten. I was a dick. 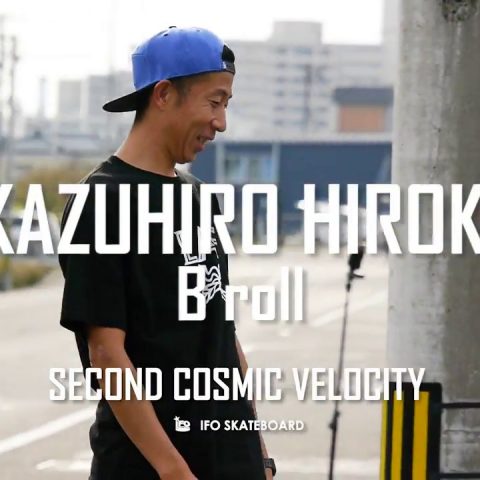 Ride the Best, Fuck the Rest
──INDY - SLOSHIN' AROUND THE NORTHWEST