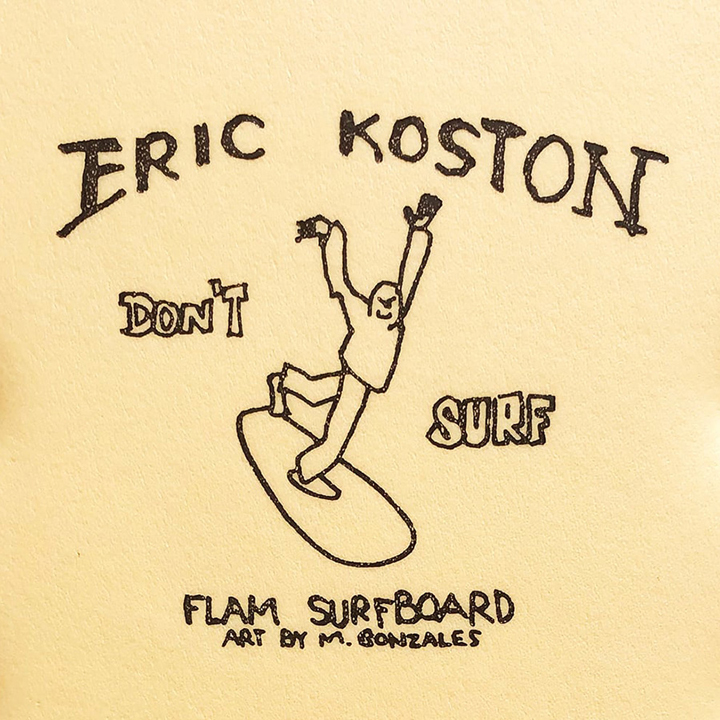 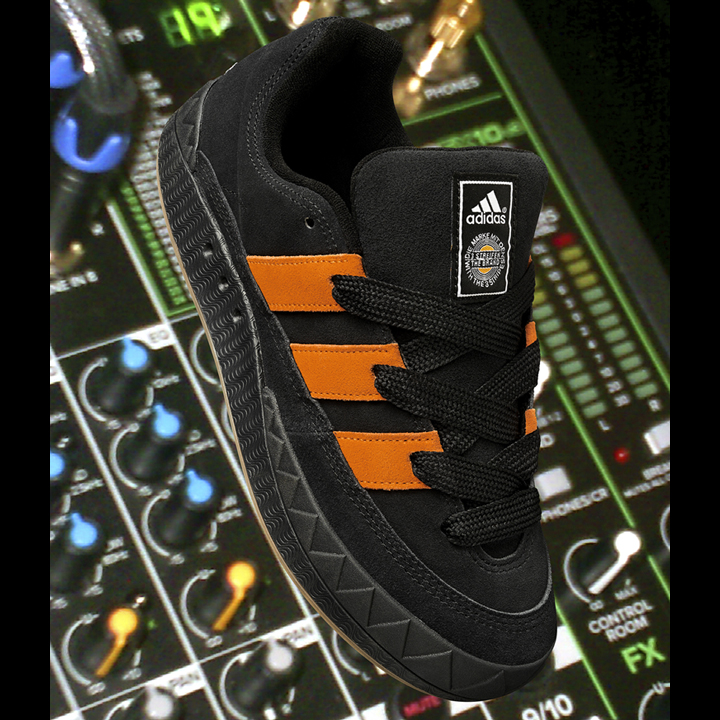 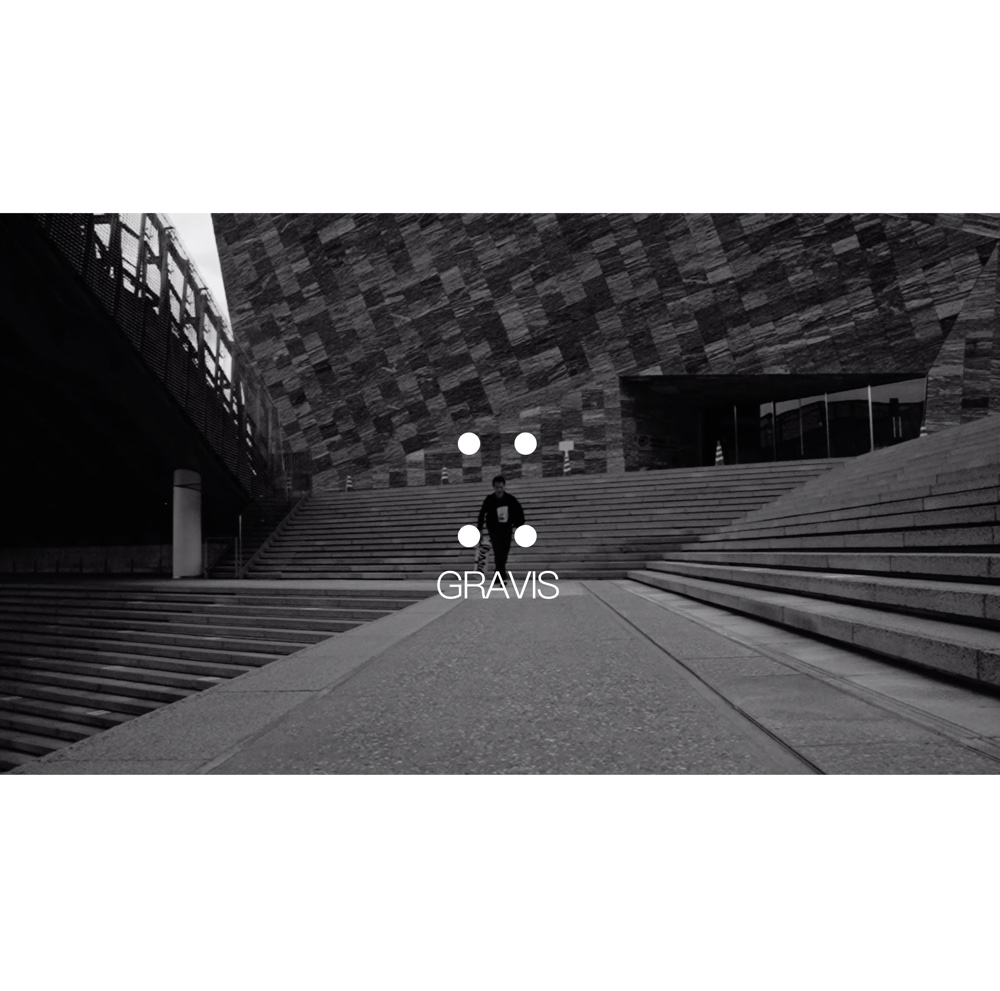 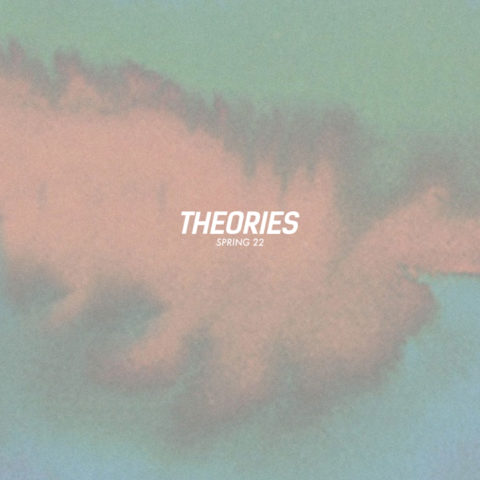 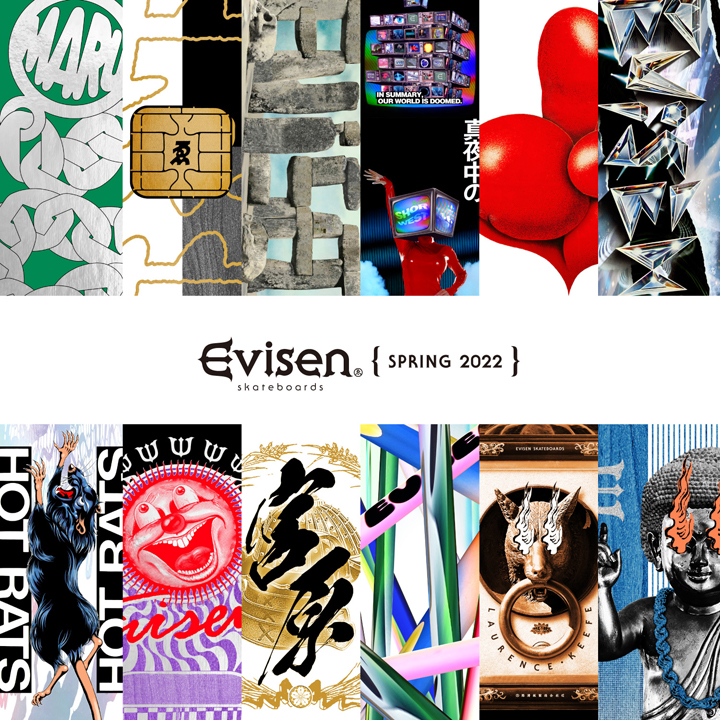 Heavily inspired by the late '90s and early '00s era, this guy's style is like no other. Here's a quick update with the one and only John Shanahan.
──JOHN SHANAHAN (ENGLISH)

VHSMAG (V)： Where are you originally from and how did you start skating?

JOHN SHANAHAN (S)： I was born in Hackettstown New Jersey and moved to East Stroudsburg Pennsylvania at a young age. One of my friends from down the street brought over a cruiser board and I was instantly hooked.

V： How was the scene like when you started skating and who were your influences?

S： The skate scene was actually really good in Pennsylvania. It was a small town vibe so everyone knew each other and were close friends. I looked up to the older kids who were skating street and filming in our zone.

S： I was working at Woodward one summer and my feet were mad sore from skating all day everyday. I was shop flow for DC at the time and decided to try a bulkier shoe to see if it made my feet feel better. I went on eBay and bought the Embarko model. It was a Mike Carroll shoe. The soles crumbled in like an hour but I was so hyped to skate them. They looked way different from all the bland shoes everyone was making at the time. It felt good to switch it up. I bought a few older models off eBay after that and haven’t went back to a slimmer shoe since.

V： I heard Jeff Pang got you on DC.

S： I was shop flow for DC out of Homebase Skateshop in Bethlehem PA. My boy Andy Po who runs the shop introduced me to Jeff Pang and he started sending me shoes directly or let me go to the DC showroom in NYC and pick some up. I would try to send Pang footage every month and he was always hyped and motivated me to keep filming. One day I sent him some footage and he was really interested in the shoes I was skating. He was like “Where the fuck are you getting all these old shoes!?” Shortly after he started sharing my footage with Jimmy, team manager at DC, I started getting shoes through him. Jimmy invited me to jump in the van on this east coast tour and after that I got on. Major shout out to Jeff Pang!

V： It seems that your taste in vintage DC shoe made the company go in the direction that they're going now. We see a lot of old models coming back. How do you feel about that?

S： I’m fuckin' hyped! I’m proud to be a part of a brand with so much history and is true to skateboarding. I think bringing back all the old models is reminding people how influential the brand was at the time. DC is getting its identity back.

S： All the skate videos and photos that came out of that era really stand out to me. Everything seemed more art and style based. People put more thought and effort into what they were doing rather than just pumping out whatever content they could.

V： You had a great part in Street Sweeper and you got handcuffed in the intro. What happened there?

S： I was skating on top of a train station. There’s like this slanted glass roof with a ledge on top of it. I landed the trick pretty quick and was trying it again for a second angle. When I landed it again I turned around to check the footage and this guy steps in front of me and puts handcuffs on me. I got arrested by two undercover cops. They took me to a precinct in a train station downtown and I had to chill there for a couple of hours then they let me go. I had to go to court a couple months later and they dropped the charges. I guess that’s what I get for doing a shove-it out of a crook.

V： Looking back on the Street Sweeper part, what was most memorable?

S： We did this Philly trip during the last month filming for the video. That was one of my favorite trips to this day.


V： You also had a part in Bronze's It's Time and DGK's Thoro. It seems you've been filming non-stop. How are your days like?

S： It depends. I try to film and skate as much as possible. Usually I get some breakfast with my girl. We hit a thrift store or two. Then I link up with whoever is skating. I work on my sewing projects for @one_off_john at night or if I’m too sore to skate or if the weather is bad.

V： How do you keep yourself so motivated and productive? You had the last part for all the three videos.

S： I just love skating. That’s all I wanna do most of the time. I enjoy the process of making a video part. Skating with your friends and people who inspire you is very important.


V： Talking about DGK, how did you get hooked up?

S： Someone posted a Marcus McBride clip on Instagram and it was from the Gold Wheels video Got Gold, me and my boy Matt were hyped on it. Matt was like “yo you should hit up someone at Gold and try to get wheels.” So I hit up Po from Homebase Skateshop and he sent them some of my footage. This dude Stephen Mullen was working for Kayo at the time and he told Po they were down to give me wheels and they also wanted to give me DGK boards. Shortly after, I met with some of the DGK squad when they came to NYC.

V： Thoro video was based in the Northeast area, Chicago, Philly, NY. What was the concept behind that project?

S： It was a fun project to work on. We wanted to keep it mostly east coast spots. Got to go on a Miami and Chicago trip. It’s fun filming with Brian Panebianco. He’s always down to try some crazy shit, like taking off skate stoppers and playing cat and mouse with security till we get the trick. Good vibes with a good crew.

V： Your part in Thoro was one of the dopest part this year and I really like the vibe as well. Were there anything you kept in mind when putting together a part?

S： Thanks! I try to skate spots that mean something to me. Whether they have prior skate history or they look a certain way. I also try to get a few tricks that I wouldn’t normally do to switch it up.

V： Which trick did you work the hardest?

S： Probably the line in Chicago at the Art Institute. We had to make the spot skateable and play cat and mouse with security for a few days.

V： What was the most rewarding moment?

S： Probably the fakie front shove over the bump to bar in Miami. Took 2 times back and I got it the last night of the trip. I almost didn’t go back cause we had to rent a generator to light it up and I was mad sore.


V： Skating in NY, I'm sure you encounter a lot of chaotic incidents. Anything you can share with us?

S： You come across a lot of interesting shit in the streets of NY but I’ll share a Pennsylvania story. In my town there’s this big abandoned factory called The Boiler Works. We used to skate in there growing up but a lot of sketchy people would hang out there. Me and some friends went in there to film some titles for a video one day. While they were filming the titles me and my girlfriend Kayla went into the next room to shoot some photos and as soon as my flash goes off she just screams like “OH MY GOD HES DEAD!” I look out of the doorway she was standing next to and there’s just this dead body like sitting up facing us. My girl called 911 and turns out the guy OD'd on drugs. Shit was mad spooky though!

V： What's next for John Shanahan? What's lined up?

S： Just trying to stay productive. Got some DC projects in the works and I just started working on a VX part in NY. There’s another project from DGK being worked on right now, I'll be workin for that too. 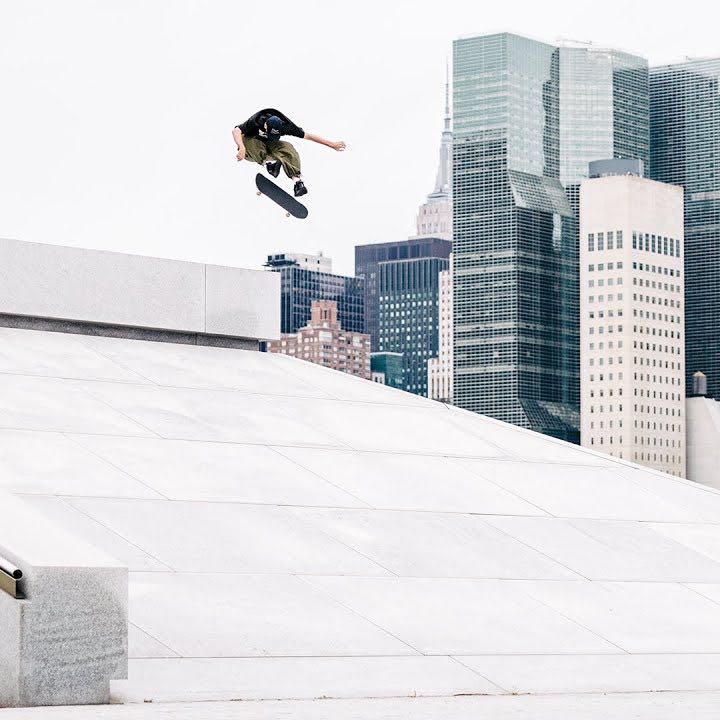