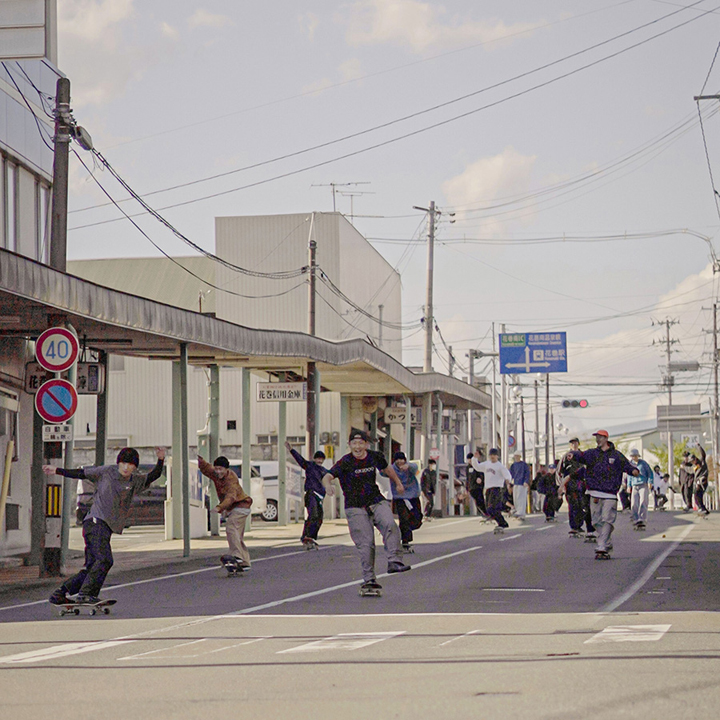 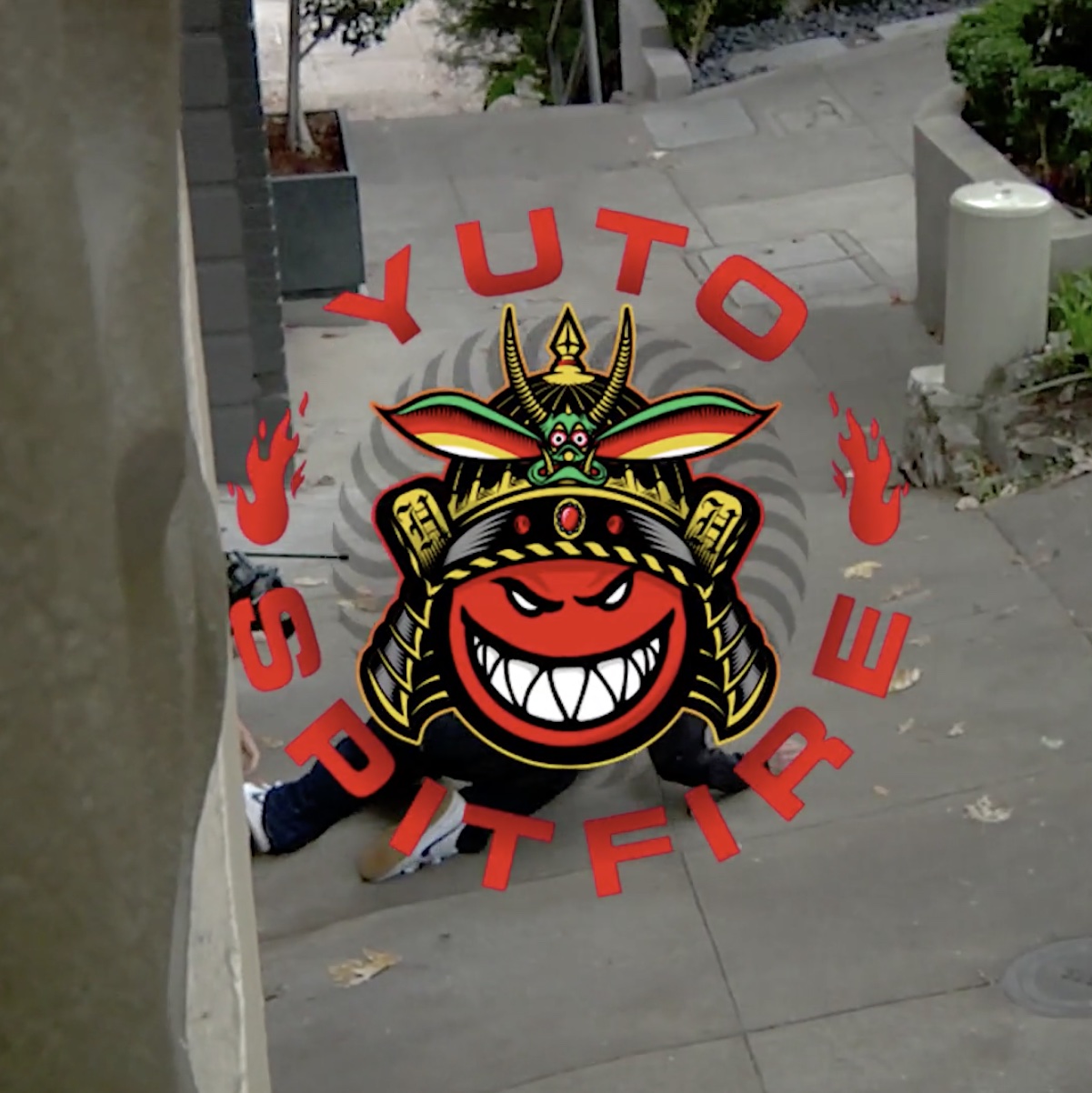 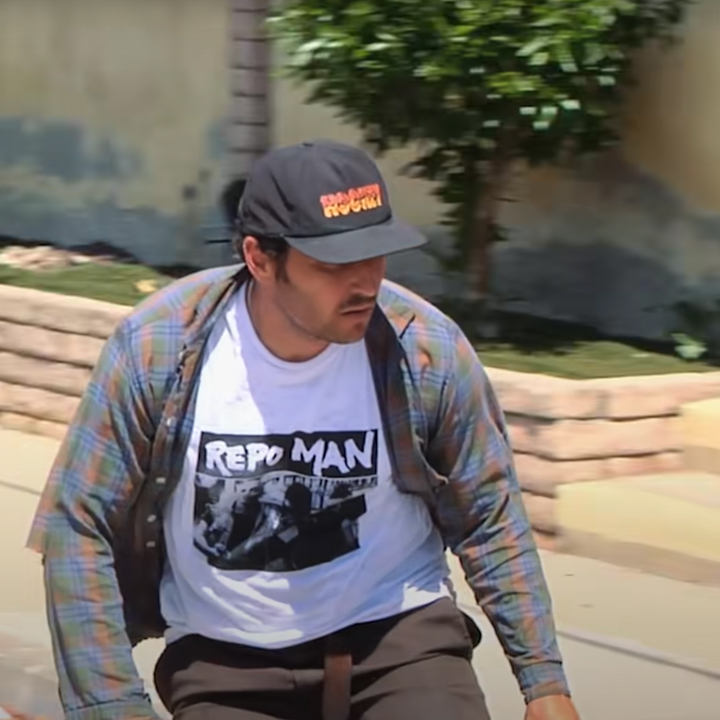 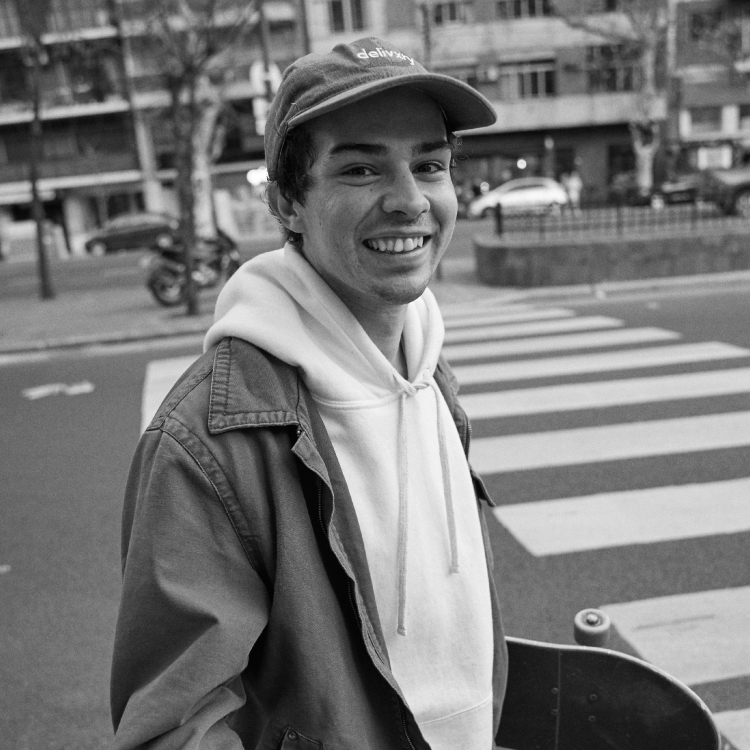 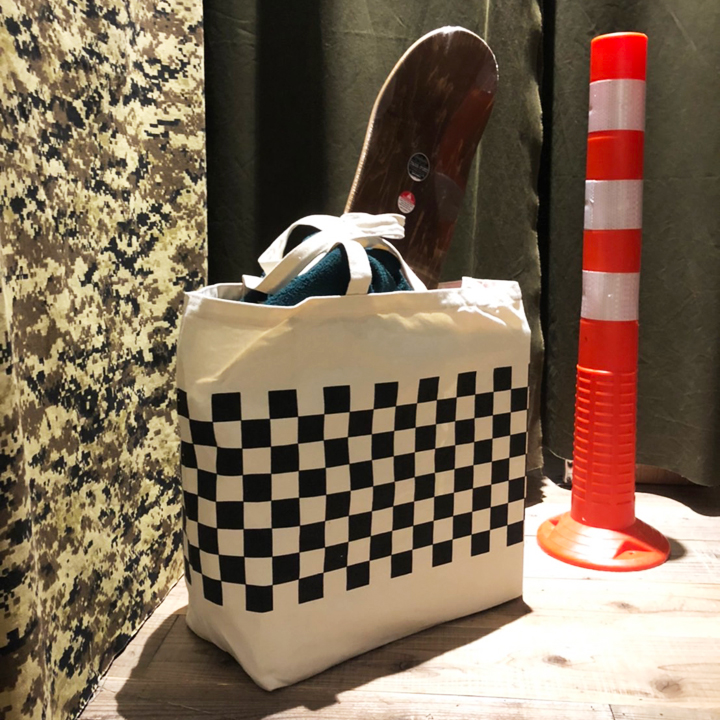 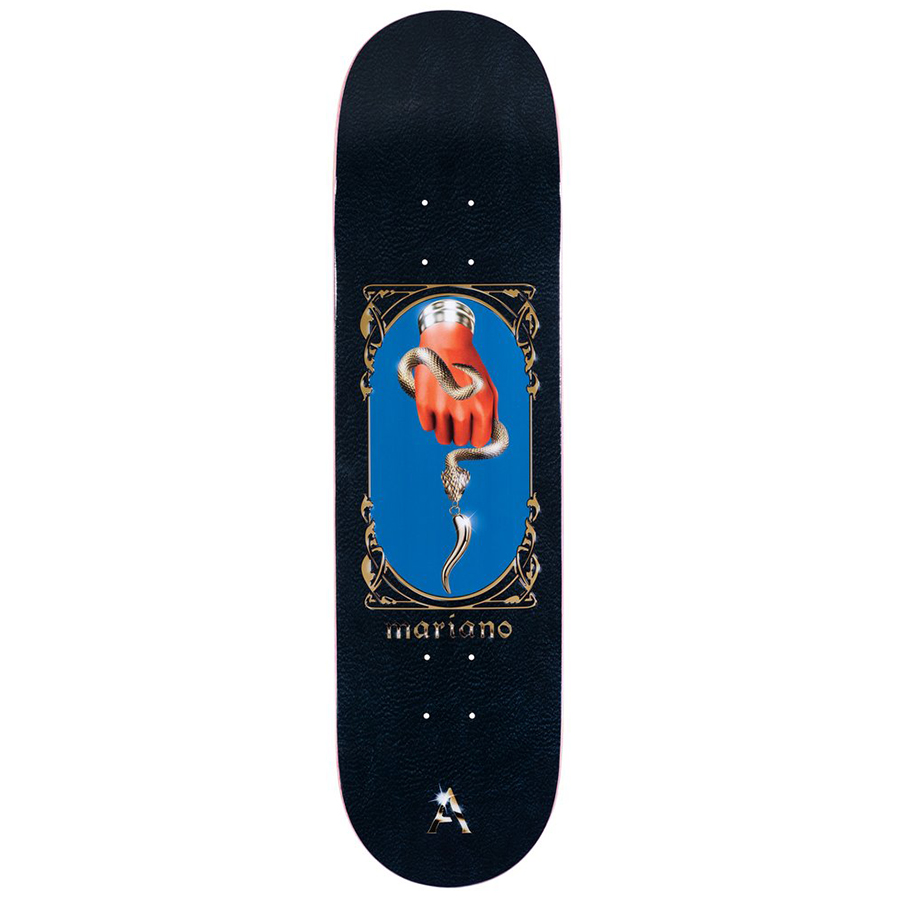 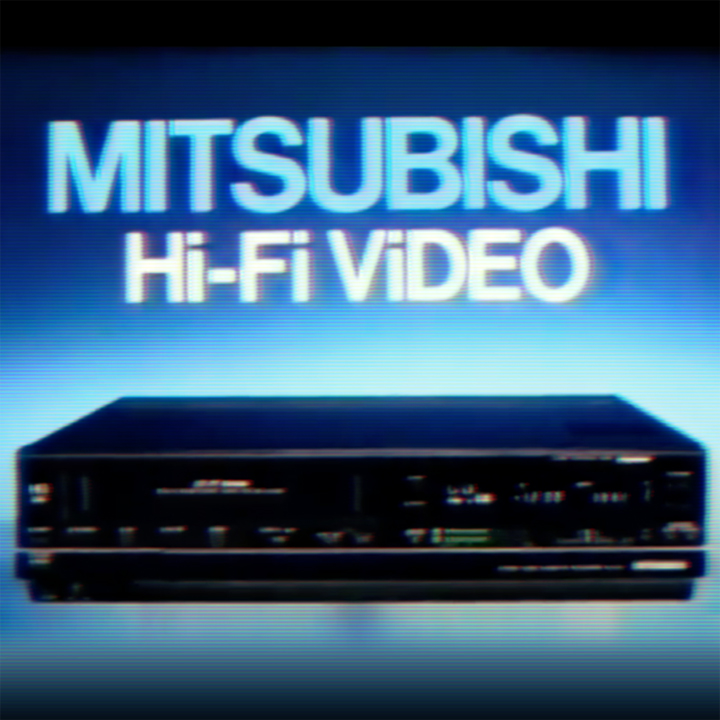 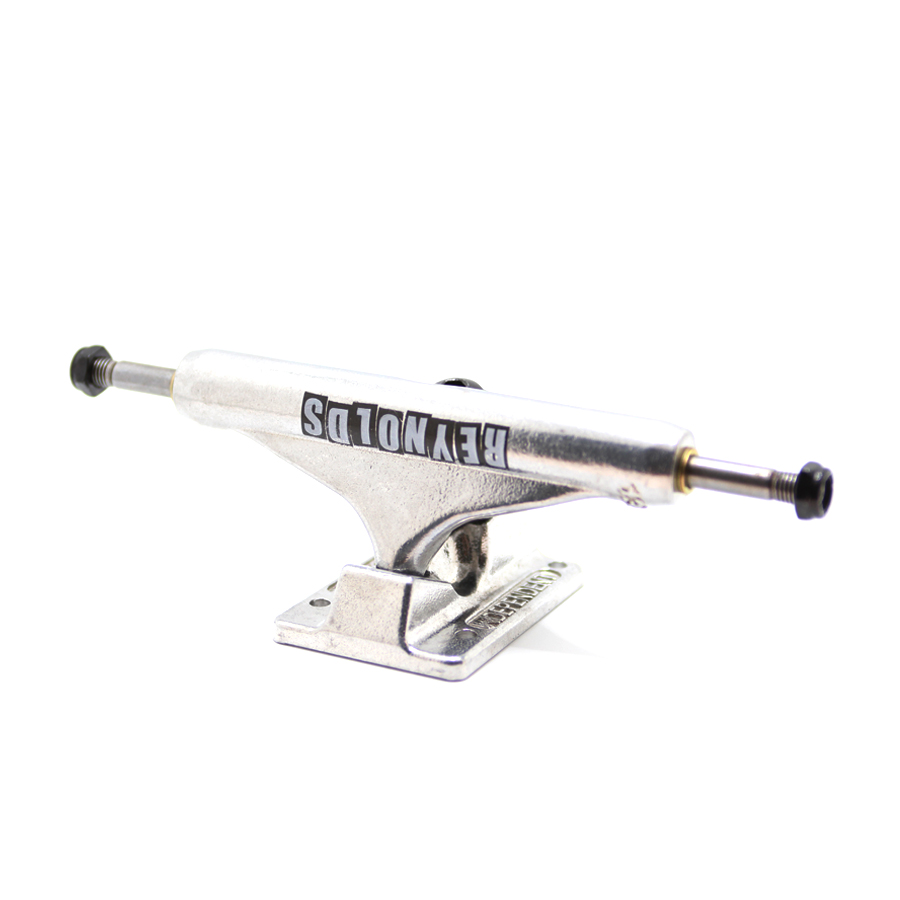 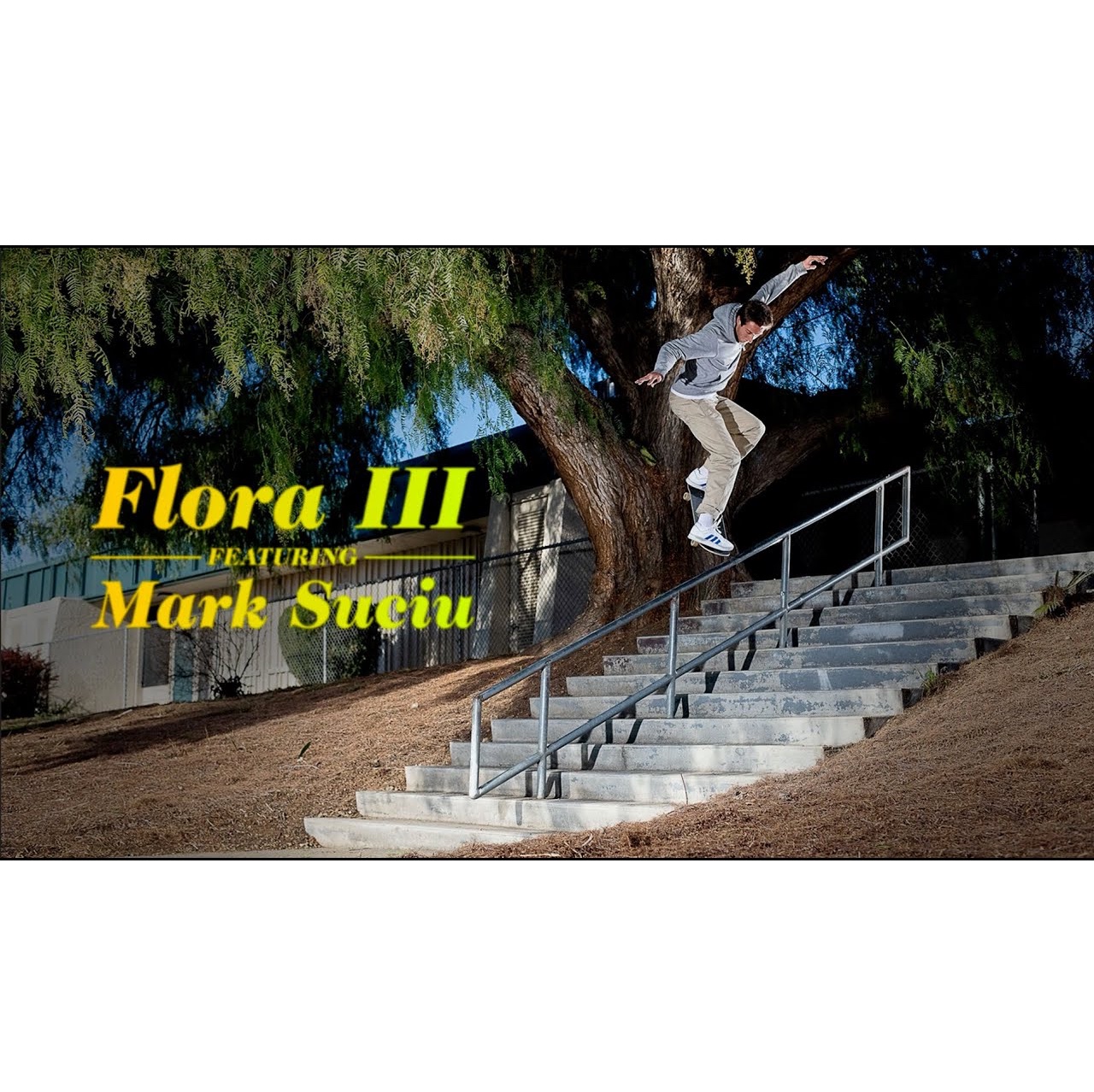 Kevin "Spanky" Long has had series of video parts but not many in Japan know that his career wasn't a smooth one. Spanky reflects on his skate life full of ups and downs.
──KEVIN "SPANKY" LONG (ENGLISH) 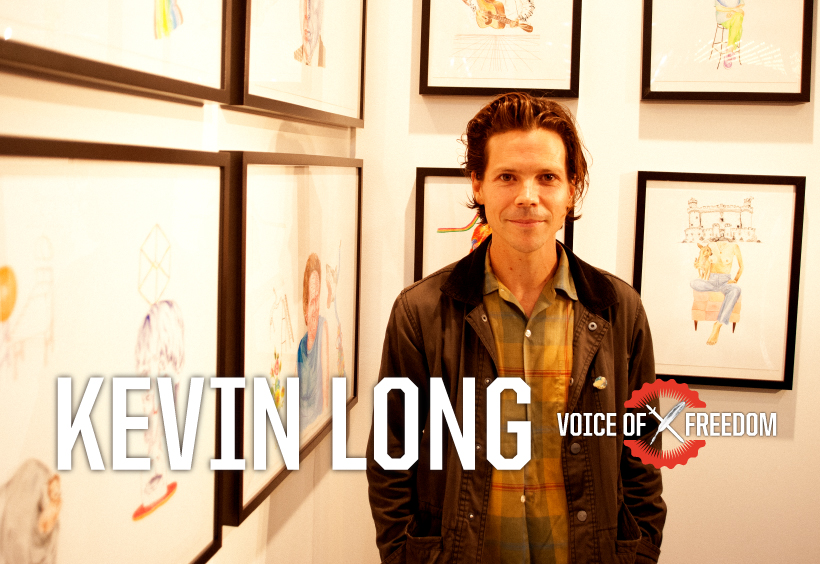 VHSMAG (V)： How did you get hooked up with Emerica?

Kevin "Spanky" Long (K)： Basically, when I was a kid I sent in a video.

K： Sponsor me video but also, it was back when Paul Rodriguez and Mikey Taylor and they skated for éS so I would go down there with them. And the team manager was Justin Regan at the time and just got hooked up with him.

K： Yeah, it was probably like 2002, somewhere around then.

V： And then in 2003, This is Skateboarding came out. And that was pretty much your debut. What's that like?

K： It was crazy. That was so much fun, I was just a kid and it was just like a dream come true skating with Andrew and all these guys and being in a huge video at the time. That was the biggest video. It was a trip.

V： You won Tampa Am around then. Baker 3 got released in 2005 and Stay Gold in 2010. I heard there were times you got sucked into partying and stepped back from skating a bit after that.

K： That was a long period of time, but basically within that time I dealt with a series of injuries that I came back from slowly. In that time really just started getting accustomed to a more partied lifestyle. Over the years it became more and more injuries and partying and less skating. And then eventually, I didn't have a board with Baker anymore and I was not getting paid from Emerica and I basically lost my sponsors. I was still skating but I fell out of love with skateboarding or out of touch with it. Eventually, I stopped drinking which became a catalyst for changing a lot of things in my life. The first thing that changed was my relationship to skateboarding and I just fell back in love with it, feverishly and have been steadily since. The sponsors came back and in the last four years, things have just gotten back to feeling as fresh and exciting as those times when I was working on This is Skateboarding. The opportunities and the passion have been back to those levels of when I was a kid.

The whole time I was still skating and by most standards skating quite a lot.

V： When we did Q&A earlier, for the question "Trauma," you answered "Setting on fire." Was that during the time when you were away from skating?

K： Yeah, that was definitely the part. To be clear, the whole time I was still skating and by most standards skating quite a lot, but not compared to what it takes to be in the kind of position where I feel conditioned and in shape and stuff like that. And also, just to be progressing and things like that.

K： Absolutely, not being able to see a stacked footage and just kinda getting by. It's a big difference than being out there everyday because that's the way I need to skate. But also I was just generally unhealthy. But during that time, that's when the incident happened where basically we were partying super hard and Neck Face was playing around with a lighter and trying to scare me. It was a freak accident but my shirt lit up and I was burned really bad on my torso and under my arms... It was a lot worse than I even knew and it turned into two weeks in the hospital and a few different surgeries and skin grafts and a whole ordeal where I was pretty fucked up for a while.

V： You were about to go on an Australian trip, right?

K： Yeah. There was a good chance that I would have started feeling all the pain while I was on the plane to Australia. It would have been quite dangerous if that were to be the way it went down. It's like a sort of unimaginable pain that I didn't even understand how bad it was going to be because the nerves were burned. It was wild.

V： So you came back, you went sober and just concentrated on skating.

K： Luckily I've still had the opportunity and incredible relationships with these people who are my longtime friends and basically family. I think that when I cleaned up my act and I got sober, people like Andrew were rooting for me. That helped a lot. I just skated. I just got back on my skateboard and figured out if I do what I love, I'll be happier. It was true and then the rest of the sponsorship and stuff that sort of just fell into place by the grace, it was just like fortunate.

It was more exciting than the first time I went pro.

V： How did you get your board back?

K： We were skating at a school yard and they surprised me. They had a bunch of boards with my name on it. They were like, "You're pro back again." Which was super touching. It was more exciting than the first time I went pro.

K： I can't remember exactly how long we filmed for it. Because at first, I was just trying to get some tricks maybe to like throw into Jerry's part or just kind of be up in it and I was just wanting to be out skating with those guys. Slowly it turned into filming a full part. It was amazing. It was great filming with Jon Miner and Bucky and going out with these guys and just being back in it. It was really great at that time being so newly sober and having a project to focus on. I still feel like I'm still getting back more and more. The more I skate and the more I take care of my body, it still feels like I'm getting better and feeling better. So yeah, it was a good time.

V： Other than skating, you're into making art for Baker as well. How did you get into art?

K： It's always been a passion of mine, drawing and stuff like that. I've always had sketchbooks and I think being a skateboarder, that's something encouraged by the culture. Just like DIY and being able to do my own graphics and then later other people's graphics. Graphics for RVCA or Emerica and things like that, It's really encouraged. I think it's helped the learning curve because you have to be a little bit more sure of the things that you're doing when it's gonna end up on a shirt or something like that. Even if the talent isn't there, you sort of like try and rise to the occasion. So yeah, I'd say it's all because of skateboarding.

V： How do you describe your art?

K： Well, it's kind of all over the place. But the art for the show I did in Tokyo is mostly drawings. A little bit of watercolor painting and stuff like that. I mean it's really tough to describe art in general. It's definitely meant to have some interaction with the viewer. But I'd say that a big part of the show in Tokyo, it's like these scenes that in some way come from my experiences with meditation. There are scenes that are all slightly augmented in and maybe it's a little bit surreal.

V： Okay, let's wrap this up. I heard you have a new shoe coming from Emerica?

K： It's just another fucking dream come true. I worked with the designer and it's exactly my dream shoe. It's a cupsole and you can jump and take some impact. But it's really low profile and more up to date look and feel. I don't know what else to say, but its great. It's coming.

Born in 1984 in Los Angeles. Spanky is known for his simple and refined trick selection. He also makes art and just had an artshow in Tokyo. His work includes Baker 3 and Made:Chapter 2.