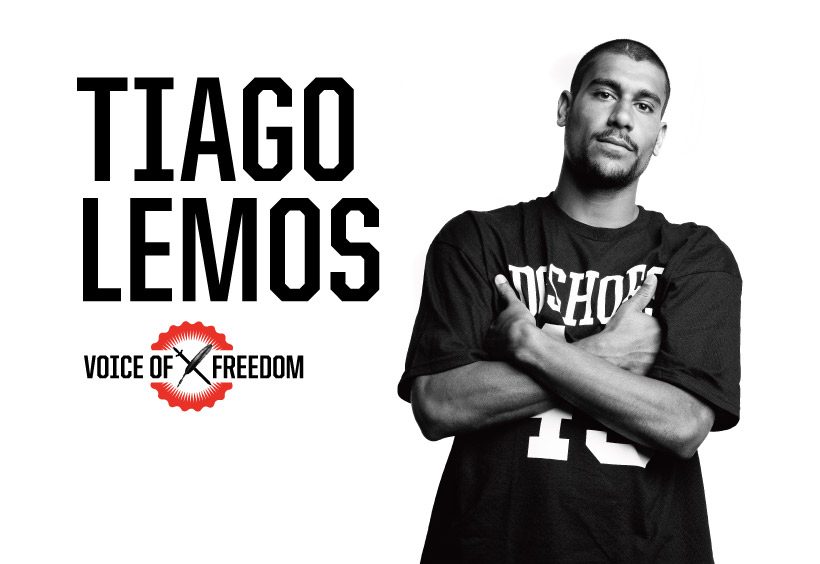 Had the last part in DC’s De La Calle/Da Rua, and just released his pro debut part in Boulevard’s Quinto, this Brazilian rookie pro is on fire. We caught up with Tiago Lemos, and asked him about his tipping point in his career, behind the scene story of his video part, and his upcoming shoe from DC.
[JAPANESE / ENGLISH]

VHSMAG (V)： How is the skate scene in Brazil like? What’s the special thing about the scene?

TIAGO LEMOS (T)： The Brazilian skate scene it’s a little slow, even though we have a lot of talent, a lot of good skaters. There are not a lot of brands giving true support to the cause, not a lot of skater owned brands. So there’s a lack of opportunity to the kids. It’s a real hustle to make it in skateboarding in Brazil but we still managed to introduce a lot good skaters to the world.

V： Was it tough to come up and gain international recognition? How did you first get internationally recognized?

T： It was hard to make internationally, I came from a poor family and those dreams always seemed super far away. I never thought one day I would have a career in the States. That’s just crazy. I don't how it happened but I first realized that it was real when some of the guys that I looked up to my whole life started to recognize me, calling me by the name without never seeing me in person before. Josh Kalis, Mike Carroll, just the fact that those guys know me is insane.

V： What would you say was the tipping point for you?

T： After We are Blood everything started getting better, even with the sponsors.

V： How did you start riding for DC?

T： I started skating for DC in Brazil, Robson (DC Brazil team manager) saw me skating in a contest and started flowing me some shoes, until one day he asked me to go on a tour with the team. At that time I saw it as the biggest opportunity of my life, so I decided that I was gonna give my best right there. And after the tour Robson asked me to go to the DC office and told me he wanted to put me on, give me a contract and all that.

T： The best thing about DC is the shoes, I really like to skate their shoes and of course the fact that I’m able to skate along with people that inspired me in the past and present.

V： You had the last part in De La Calle/Da Rua. Please explain what the project was about.

T： I think De La Calle/Da Rua project was meant to introduce some of the Brazilians to the global team. Me, Carlos and Thaynan with Felipe.


V： How was people's reaction like after your part got released?

T： People really liked the part in De La Calle/Da Rua. I got a good response but I wanted to have a few more tricks in there. I didn’t have a manual trick, you know. I wanted to make it perfect, but in the end of the day I was happy because a lot people I respect came to me to say that they liked the video. Also I got a good response on social media, kids were telling me that I was inspiring them, that’s just priceless!

V： Which trick did you struggle the most on?

T： I think the last trick was the one I struggled the most, I was trying it for three days non stop. I had landed it before on a small ledge but it looked crap, so I thought that if I start trying on a picnic table it might be a little easier because it’s higher and I would have more time to flip the board. I guess it worked.

V： Any behind the scene story or memorable thing from the shoot?

T： I remember when Wes hurt his face on this spot in Brasilia. It was crazy, the session was going great and I had just landed my trick. So I went back and told him to get his, and the very next try he got hurt real bad. It was a bummer I can’t forget.

V： You're releasing a shoe called the Plaza from DC. How did this come about?

T： Right after the video premiered at the Berrics, those guys at DC approached me to talk about a colorway they wanted to give me. I was surprised and super happy at the same time. The shoe is good for skating and I still can’t believe it’s gonna have my name on it! That just makes me wanna skate more!

V： What was your reaction when you saw the shoe for the first time?

T： I was happy, plus the shoe skates so good!

V： So you went pro from Boulevard. How did it go down?

T： Boulevard just turned me and Carlos Iqui pro, it was crazy. I knew it was coming, but they surprised me on my birthday… We were skating at JKwon at night and Rodrigo Petersen had just landed his last trick for our video. We were all celebrating and then Montoya came with the boards, I couldn’t understand. It was the best birthday ever!

V： And then Boulevard’s Quinto got released.

T： Yeah, Boulevard just put their new video out. I know people were expecting me to have this gnarly full part, but I ended up having a short one. We’ve been talking about this video for almost two years, but in the meantime I had to film for the Gold video, We are Blood, De La Calle/Da Rua, so many projects at the same time… Right when I was about to finish my part for the Boulevard video, I had to get a surgery on my hand, which took me out for almost three months but I still like the way it came out.

T： The best thing about Boulevard is that we are all friends, we are always helping each other, a true family! We are always laughing, having fun, it’s the best crew!

V： Any project you're working on with DC?

T： There’s a new video and an interview coming out to help promote the shoe colorway I’m getting, it should be out on Thrasher around October.

T： In 2016 I just wanna skate, maybe come out with a video part where I have everything like rails, stairs, ledges, manual… film tricks that I’ve been thinking about for quite some time. We’ll see! 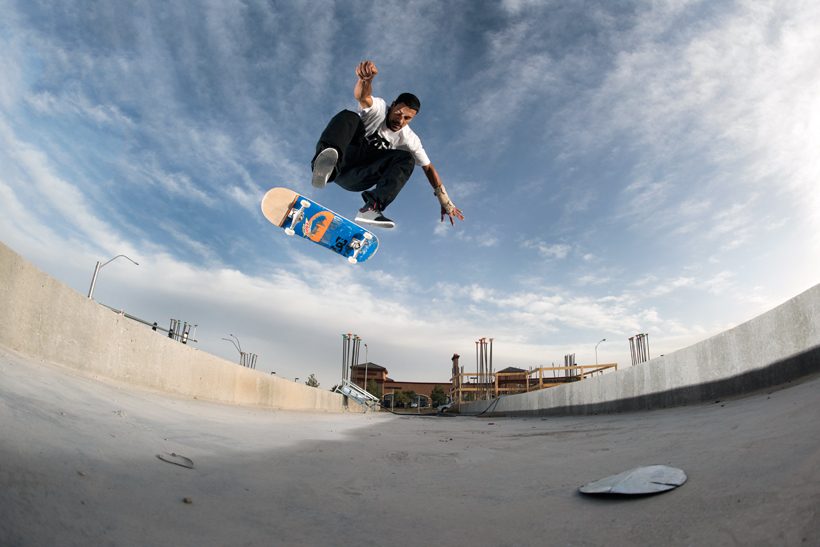 Tiago is a Brazilian skater that skates for DC, Boulevard, etc, and just turned pro. He’s known for the strong pop and amazing board control. Some of his work includes DC’s De La Calle/Da Rua and Boulevard’s Quinto.
@tiagolemoskt 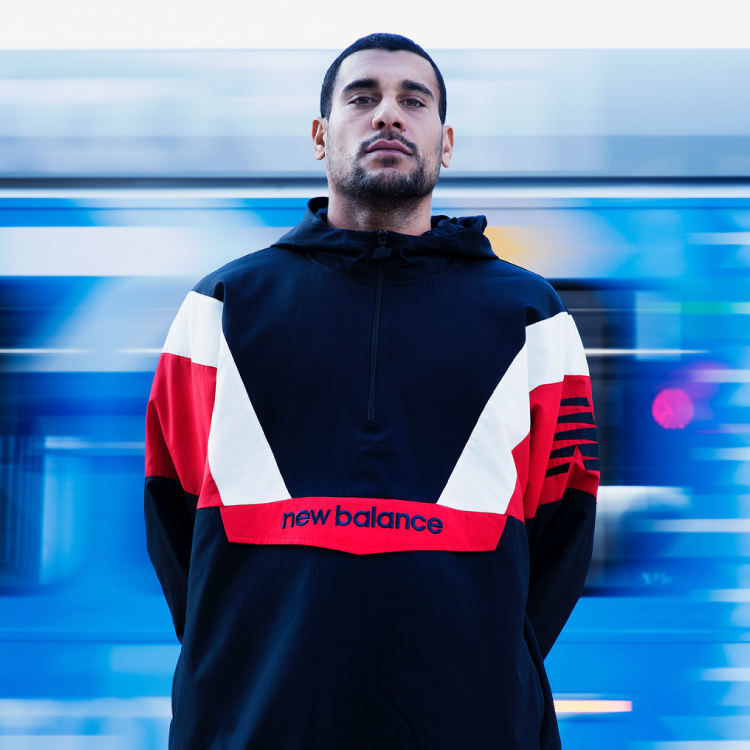 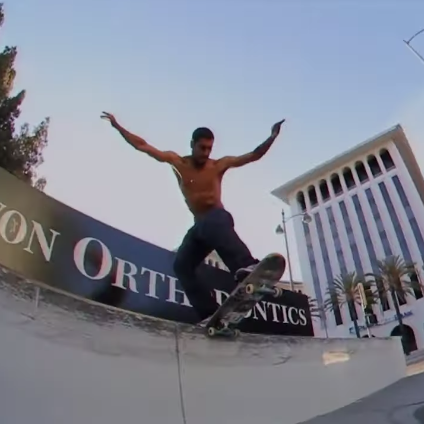 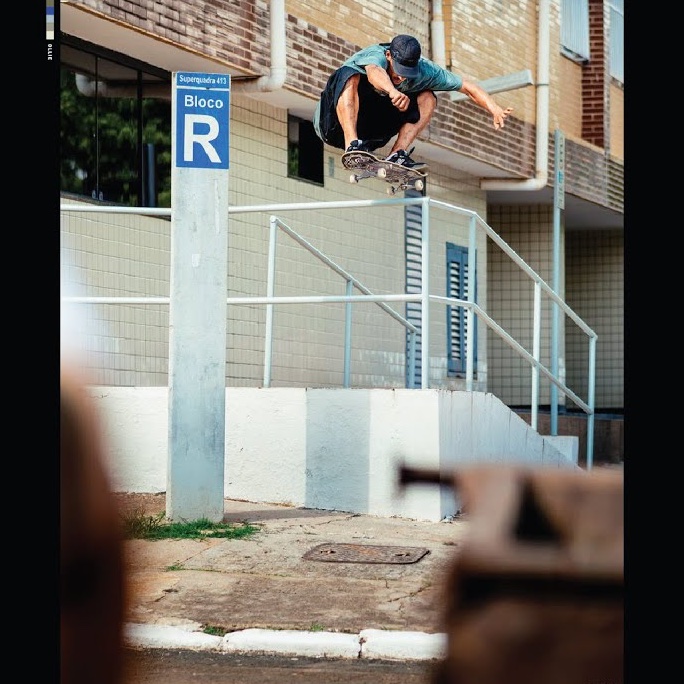 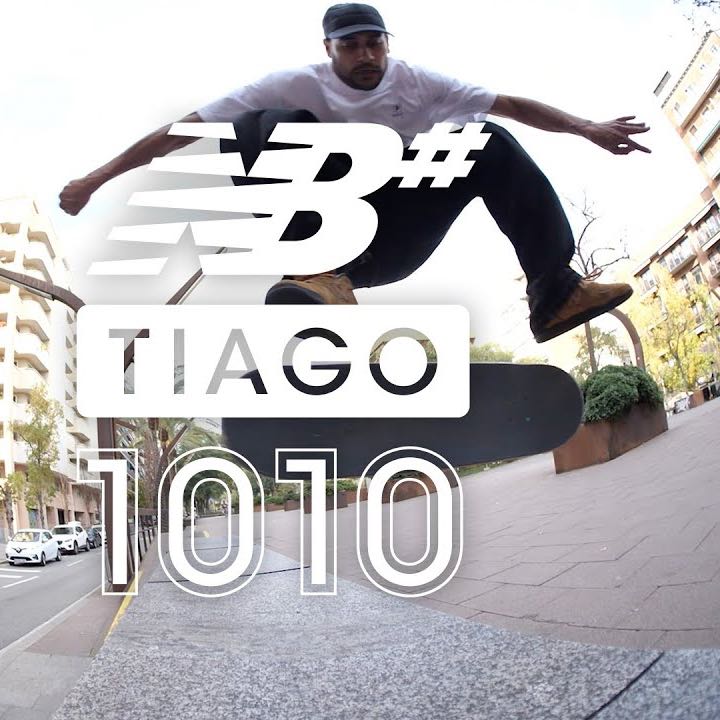 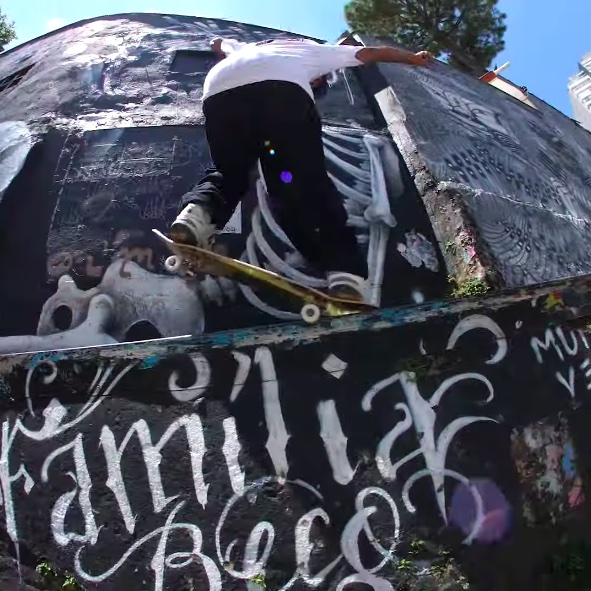 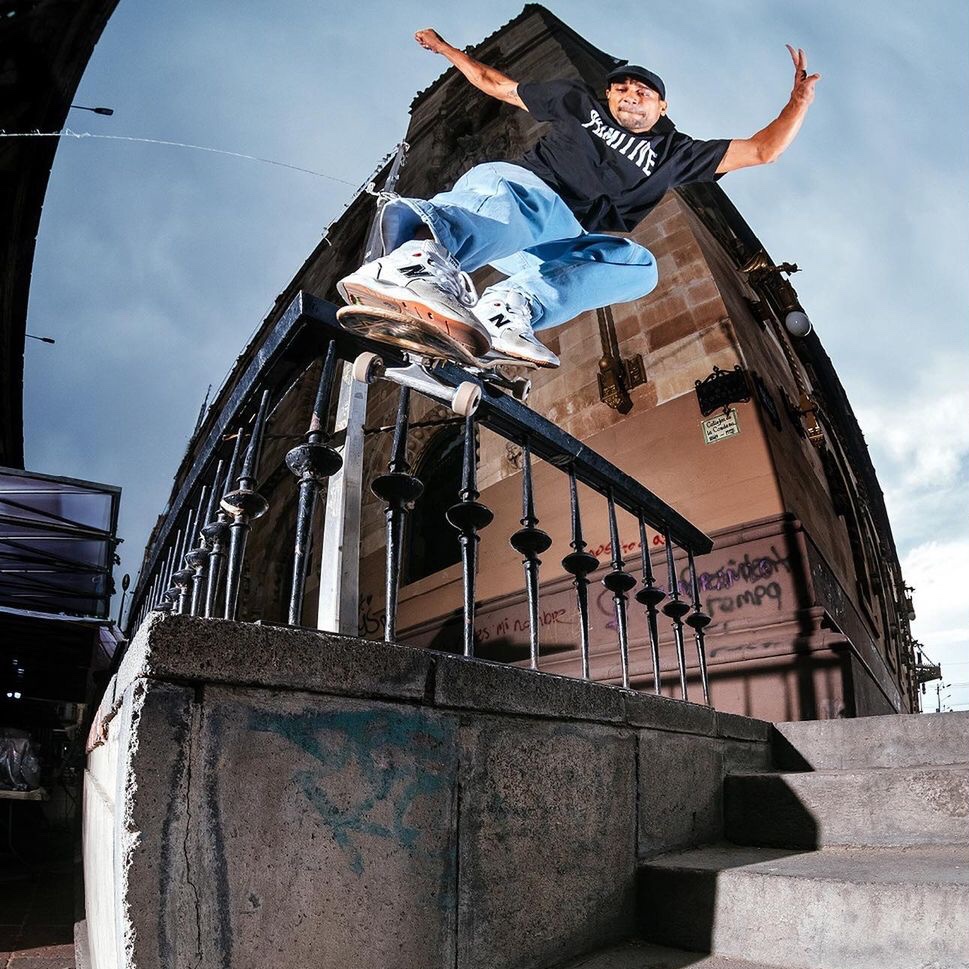 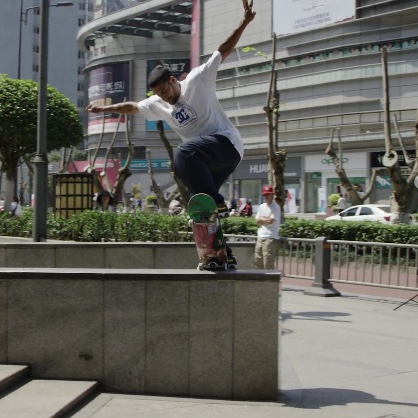