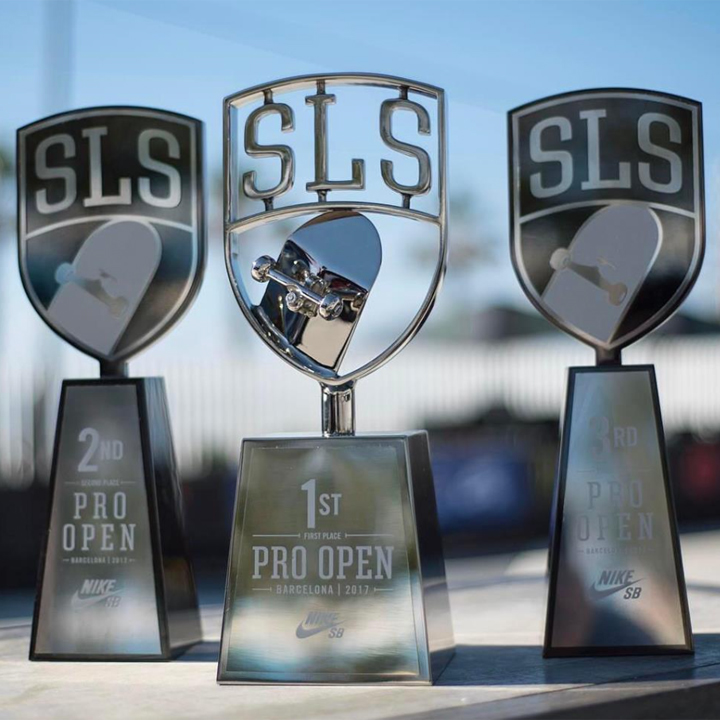 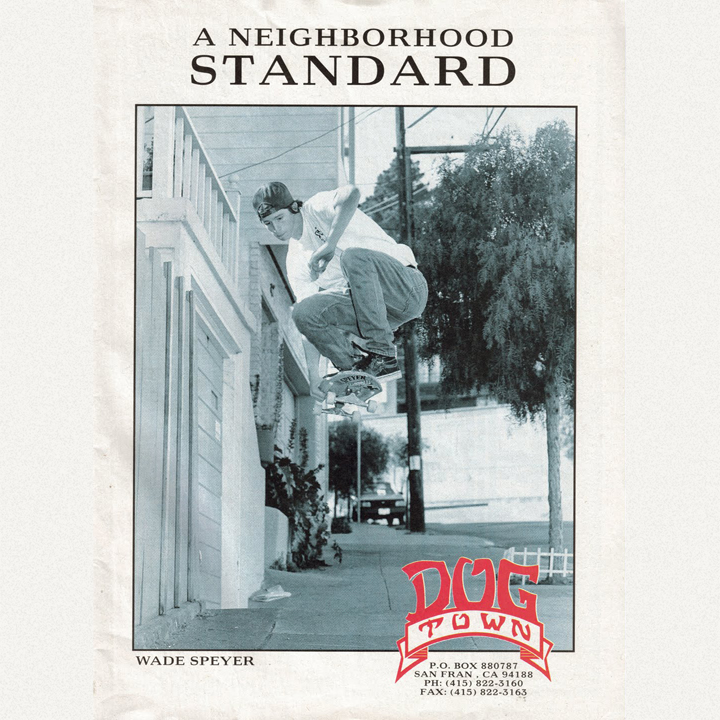 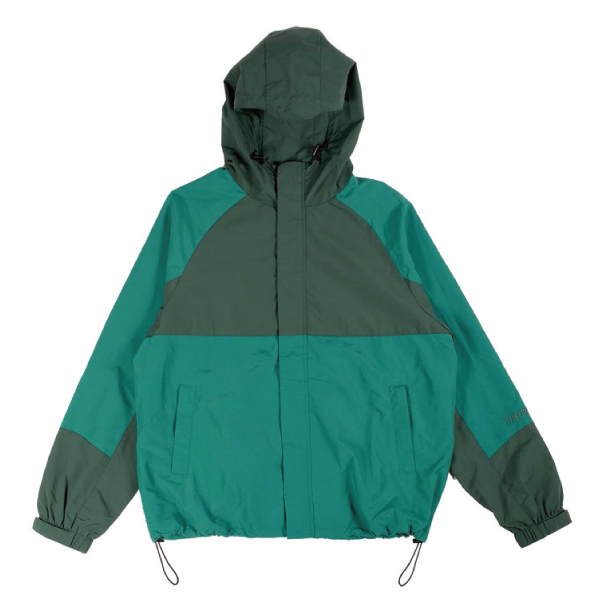 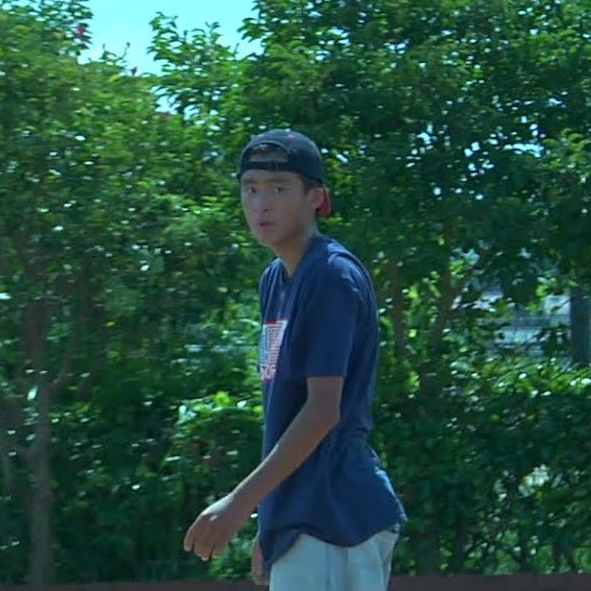 Element artist known for work that remind of woodcarving style, Chad Eaton aka Timber! We sat down with the artist while he was in Tokyo privately.
──TIMBER! (ENGLISH) 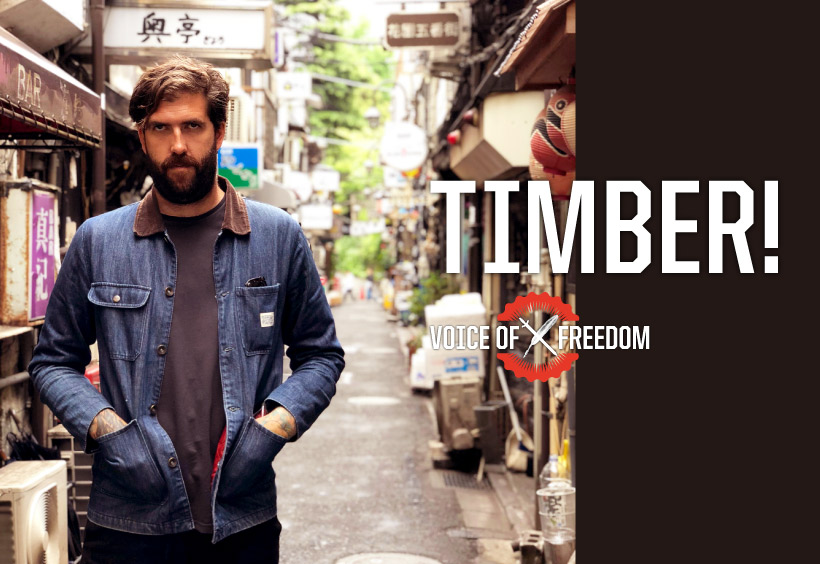 VHSMAG (V)： When and how did you get into art?

Timber! (T)： I did it when I was a kid. My parents did art and stuff but not professionally. My Mom kinda did for a while, but I started skateboarding around 12 years old. And when I started doing this I stopped drawing or anything, I just skateboarded. Skating for a long time, maybe 15 years? And then I started getting a little older, I discovered art again, and I started doing it and it almost felt similar to me. It was like all the satisfaction I got from skating, now I was starting to feel it from doing art.

V： What were your influences as an artist?

T： Well I think the biggest one was, when I was in school I kind of needed a job when I needed to get out and I found a job as a screen printer. Learning about this technique, it helped me know that, to draw more graphic and bold was easier to print, and so I started to draw with almost just black and white. And this is a big kind of influence, and then also pen and ink illustrators and wood print, even Japanese wooden print is really cool. I really like brush, ink pens and it's therapeutic to draw. I would say it's more technique influences than a lot of people influences.

V： When did you become Timber!?

T： Timber! is actually the name of a small brand I created, and now people think of me as this, which is fine. A long time ago I started this company called Timber! with characters in it. I've been doing art and it's like a story-based company. I do art under this name and it's probably 12 years ago since I started this. Now people see me as really close related to this kind of art, but I do other kind of art also. But this is what I'm most known for.

V： Given the name it's obvious you were inspired by woodcarving.

T： Yeah, not so much at first, I didn't even know what that was, but then when I started drawing, I think I liked more of a black shading in my graphic style. It started to look like that, and then I figured out what it was, and I was like, “Ah, it's kind of similar,” so I kind of got to that point by accident.

V： Is there anything you keep in mind when working on your art?

T： I guess it depends on what project or collection I'm working on. I think I'm always trying to tell some story. And I always try to make some secret meanings and stuff hidden behind what I'm doing. Even if I have one little design to do I will always try to think of it as a story to tell.

V： How did you start working in the skate industry? Through Element?

T： Kind of. When you're growing up skating in California, a lot of people end up working in the skate industry. You have friends that work in the industry. Some of my first stuff was for a small brand, it was ATM.

T： Yeah, you know a lot (Laughs). I'm friends with his son. I made some art for their decks. They're still doing stuff. I'm like family friend. Later, actually, one of the old artists for ATM was art director at Element, and this was like 10 years ago. I didn't really know him, but he knew me. And at this point I started this Timber! brand and I had another friend interning at Element. So I made shirts, intern friend wore shirt, the art director that used to work at ATM saw it and he's like, “Oh, he makes art.” And then he's like, “You think he'd want to try to do something here?” So they called me in to meet and I've been doing stuff for Element ever since then.

V： And now we have Sink or Swim collection.

T： So it's this kind of like a river rafting theme kind of thing. Yeah, we made a waterproof bag you can blow up and it floats. It's pretty fun. Because I was using it on some lake when we made some video for it. It's really cool. And then all my graphics kind of tell the story of my characters, kind of enjoying the river.

When I imagine something and then you see it come to reality. It's the most rewarding for sure.

V： That promo video was really good. When do you feel most rewarded as an artist?

T： When I imagine something and then you see it come to reality. It's the most rewarding for sure.

V： Seems like you have a lot going on in your head.

T： Yeah. I wish I could do more, have more time, but that's definitely the best. With Element especially it's getting better, better. They build trust with me over the years, so I get to do more of what I want to do.

V： So you're traveling here privately?

T： Yeah, I was just coming here. And if I could do something while I'm somewhere, why not? Element threw a welcome party and I did a mural at Bashi Burger Chance. It's pretty big. So I just kind of made a sketch two minutes before and I just went for it. It was really fun.

V： Now that the Sink or Swim collection is out, what's coming up for you in the near future?

T： There's two more finished collections coming out in the future and I'm working on a third one. So there's one every season now. So the next one's called Pioneers Collection and that one's pretty fun. My favorite one is coming out after that, it's like a Painters Collection, so it's all about house painters. The clothing there is kind fun, it's like American style overalls and stuff like that for painting houses. We had some fun marketing ideas coming up for it, like paint and... I don't know what else to think. And then I'm working on a third one. It's still in the process, but it's just about a pattern that I'm developing. Also I'm traveling more. Go to Europe after this. I have an art show coming in the US in the Fall. It's hard to kind of keep up.

California based artist known for work that reminds of woodcarving and wooden print. Timber! just released a collaboration collection called Sink or Swim from Element.