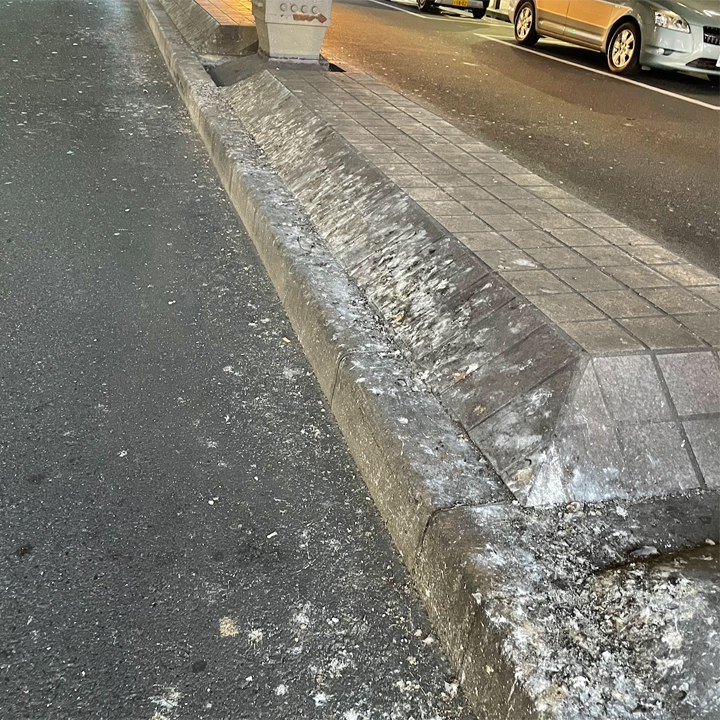 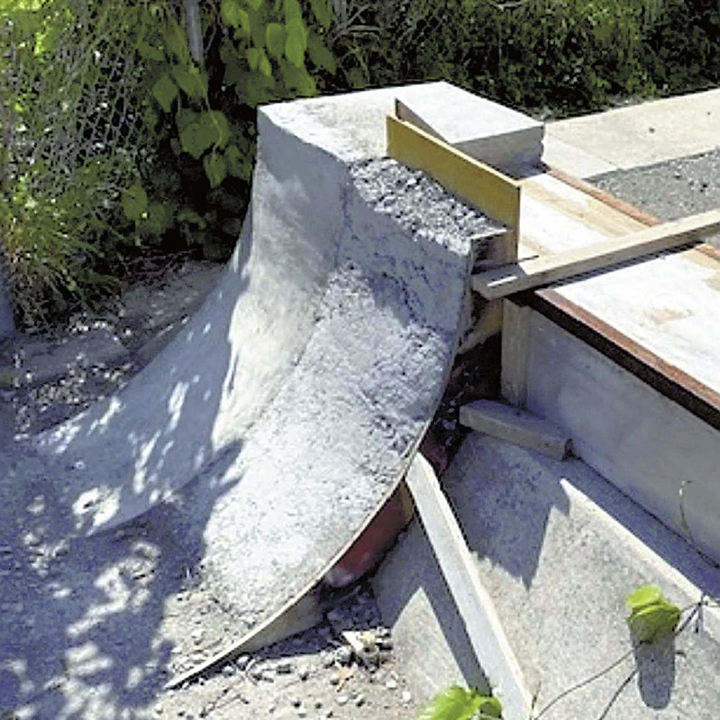 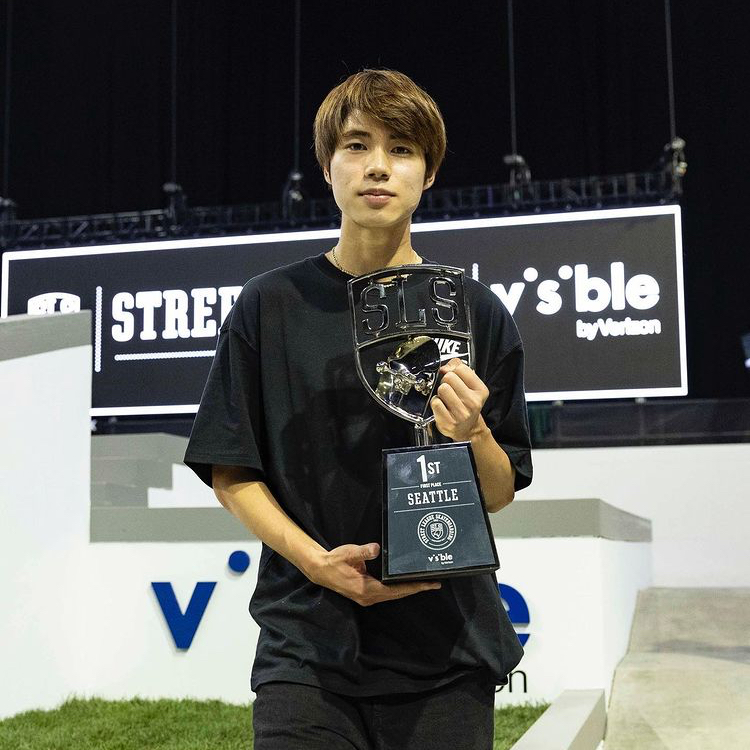 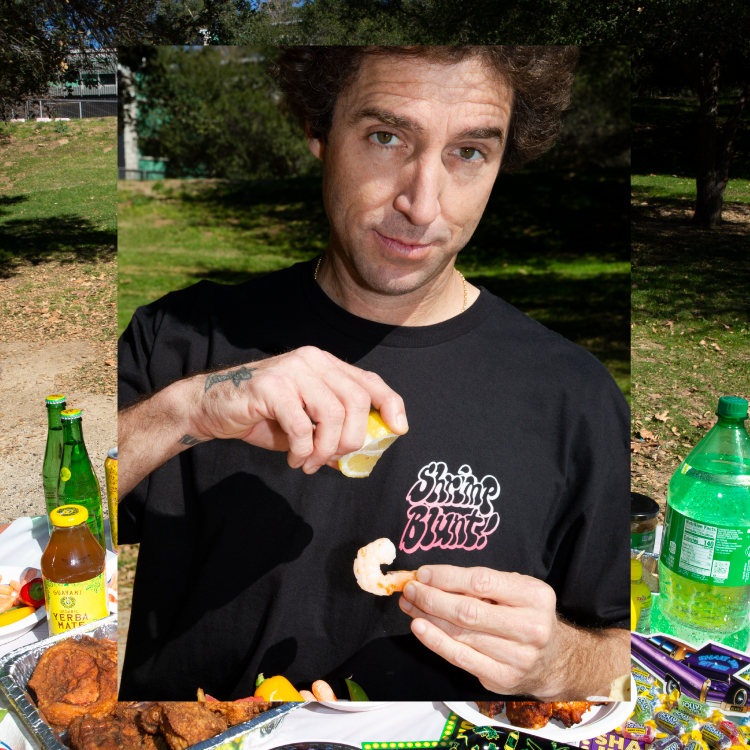 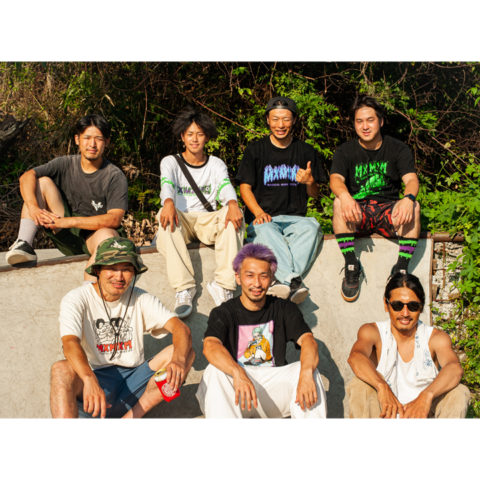 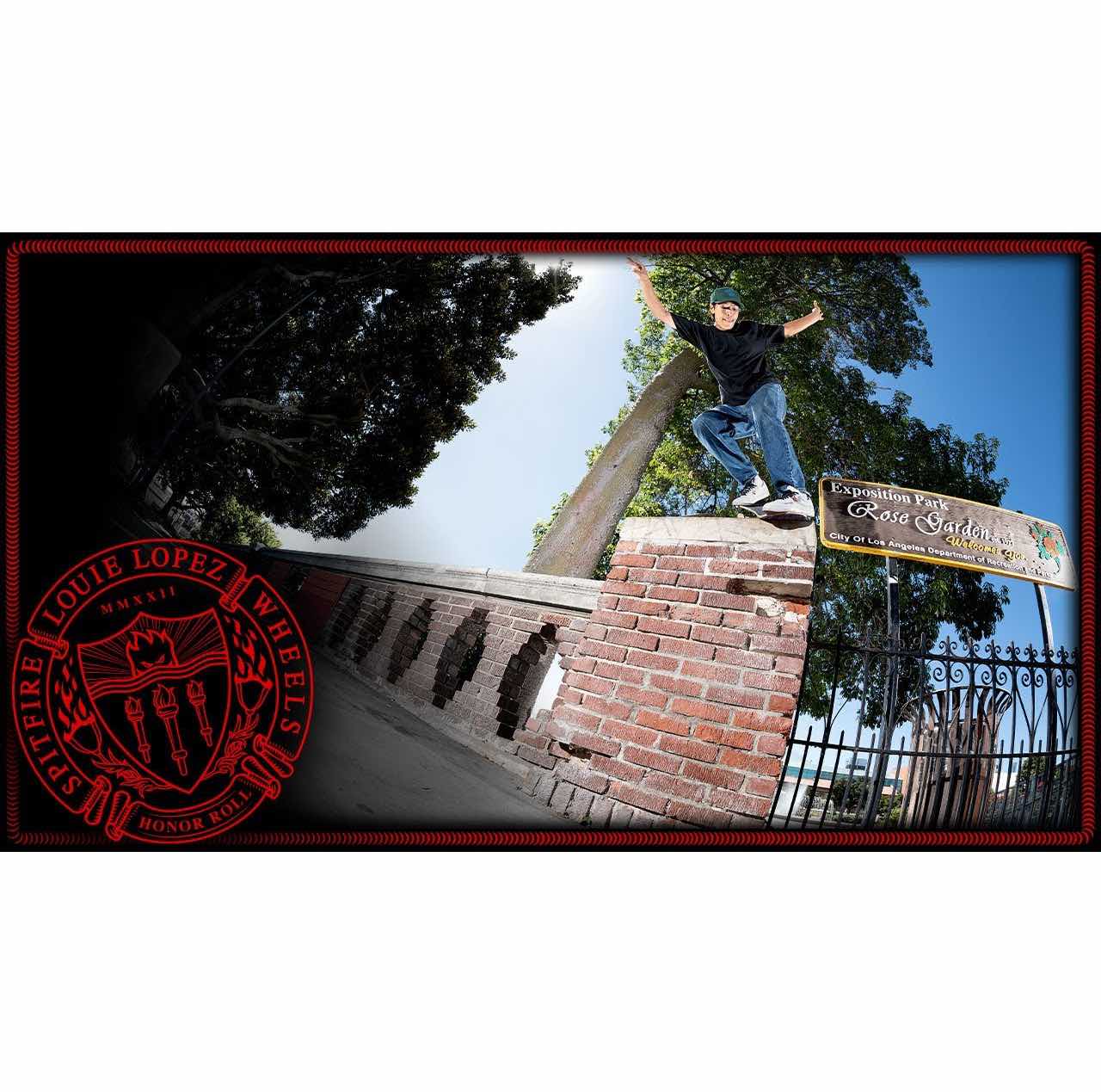 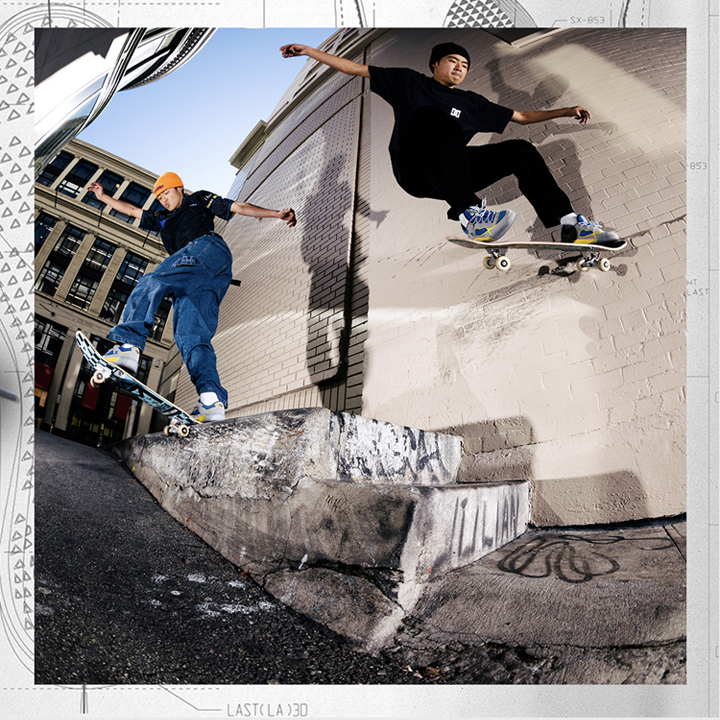 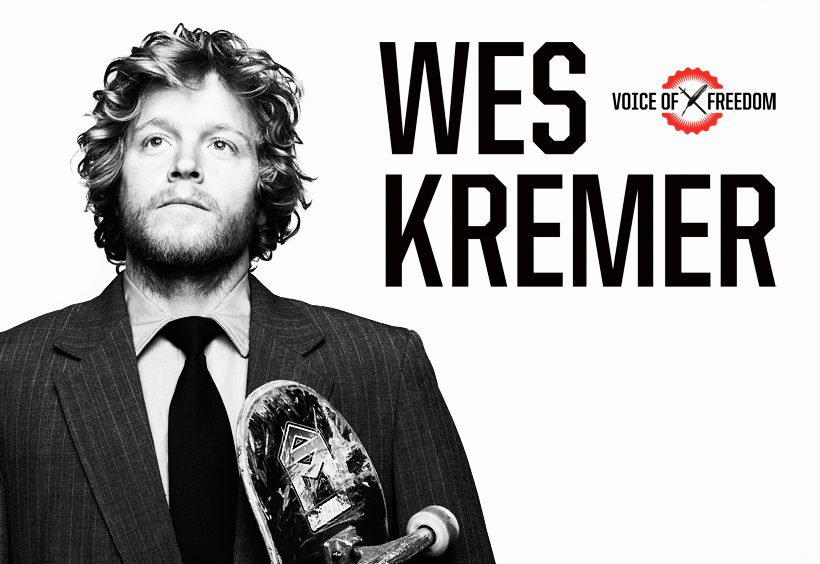 DC’s Wes Kremer running for president? We asked Wes about his unique WES WE CAN campaign to promote his second signature shoe, THE WES KREMER 2.
[JAPANESE / ENGLISH]

VHSMAG (V)： You've released your 2nd signature shoe and came up with that funny WES WE CAN campaign commercials. How did that come about?

Wes Kremer (W)： It came about with a little brainstorming from the art department at DC. When my first shoe was released, there was a campaign vibe. I guess it's a spin-off from that.

V： Let's start with the first commercial. Who came up with the idea and how was the shoot?

W： I had a meeting with the DC art department and we talked about doing the campaign with the elections coming up. We thought it would be funny if some crust ran for something political. The shoot was so much fun. It's not everyday where you get to wear a suit while drinking 40s.

V： Any behind the scene story from that commercial?

W： It was my first and only time on a private jet. When we were filming that scene on the runway, we looked over and seen Kobe Bryant getting on a helicopter to go to practice. Now that's paper.

V： If you could pick any skater to vote for the president, who would it be and why?

V： And after that you had the one with scooters, and there's been so many negative feedback from the scooter kids which was really hilarious. What's your take on that personally and how was the reaction at DC?

W： It's pretty funny how much attention it got from the scooter community. They were not hyped. If anything they can't take a joke. Thankfully DC wasn't trippin' on all the negative feedback. They couldn't believe how serious the scooter epidemic is.


WES KREMER ON THE SCOOTER EPIDEMIC

V： Please explain the design, function of THE WES KREMER 2.

V： What did you keep in mind when working on the shoe?

W： Do it for the people!

V： What was your reaction when the shoe came out?

W： I'm so stoked DC blessed me with this opportunity. I can't believe it. 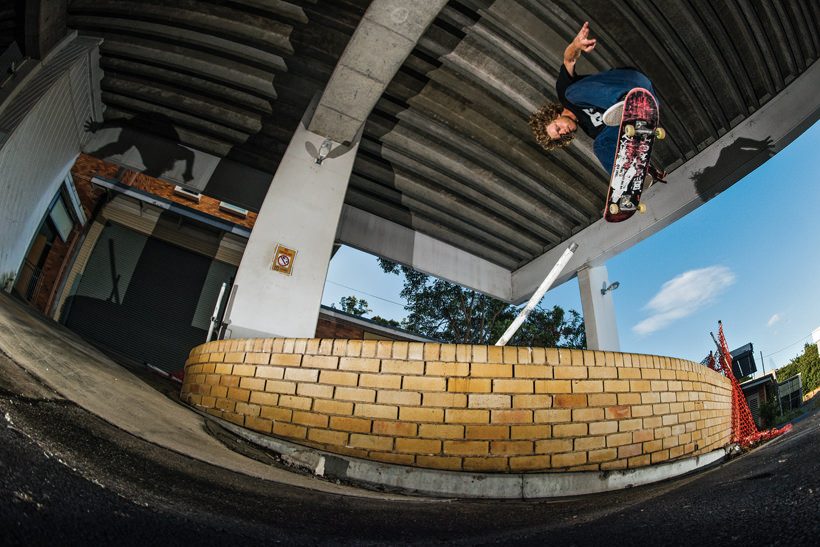 V： Any project in the works right now with DC?

W： We're going to continue to spread the word of skateboarding to the world, all while having a good time. Simply giving back to the people.

V： How about for other project outside DC?

W： To continue to see the world and give skateboarding back to the people. Make sure that we have a new generation of skateboarders, not athletes.

Born in Tokyo, resides in San Diego California. Known for his effortless style on the board with all-round skills. He was crowned Skate of the Year for 2014. 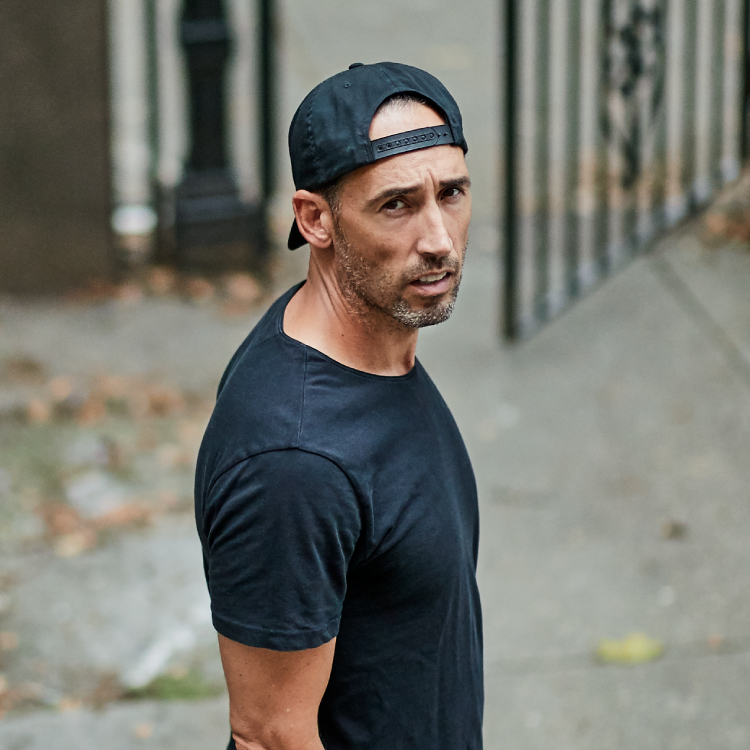 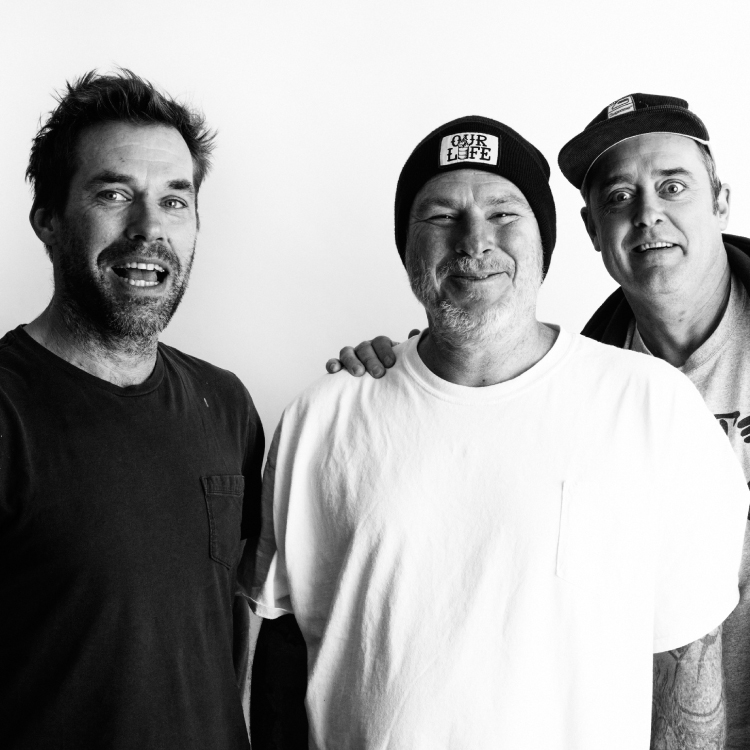 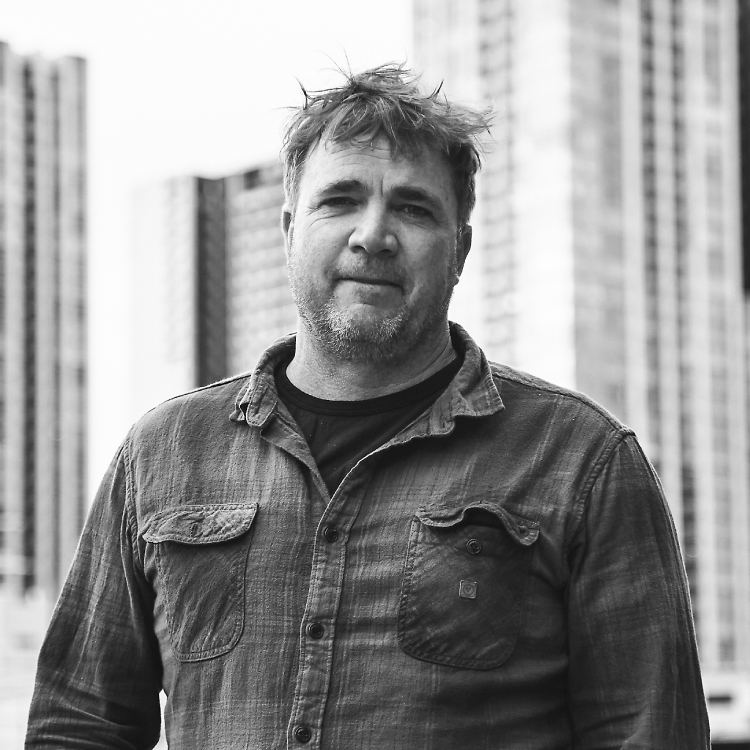